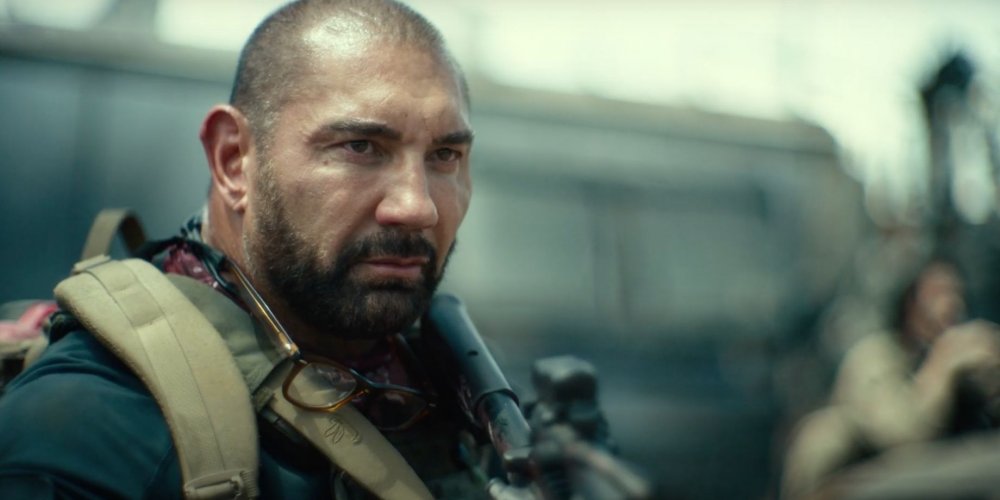 The teaser trailer of Netflix's Army of the Dead has been released.

The movie centers on a group of mercenaries (led by Batista's character) who plot a daring heist in a Las Vegas casino following a zombie outbreak. 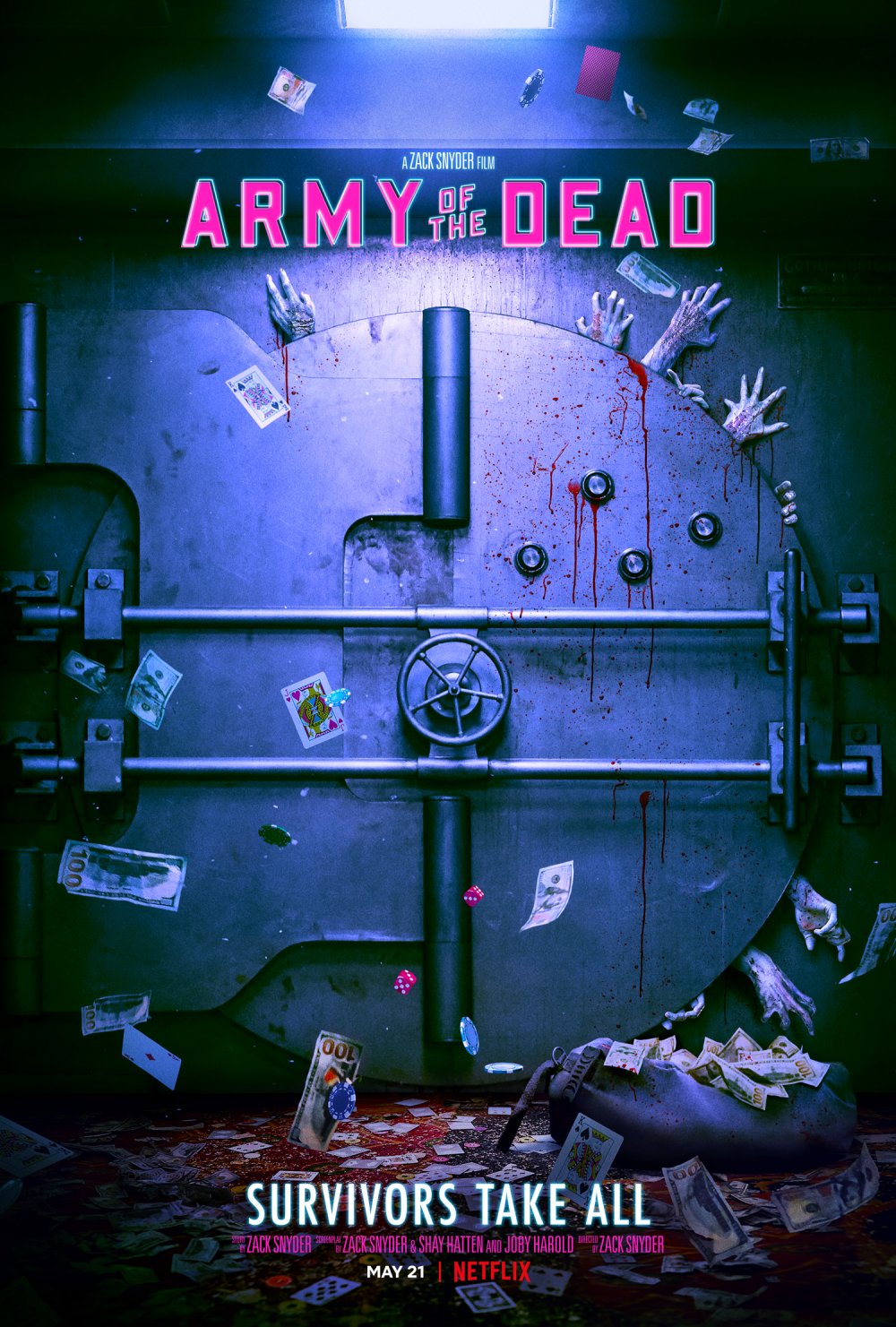 Speaking in January on Army of the Dead, Snyder said, "It's a full-blown, balls-to-the-wall zombie heist movie. So, it's genre-on-genre in a great way."

"So you expect pure zombie mayhem, and you get that, 100 percent. But also, you get these really amazing characters on a fantastic journey." 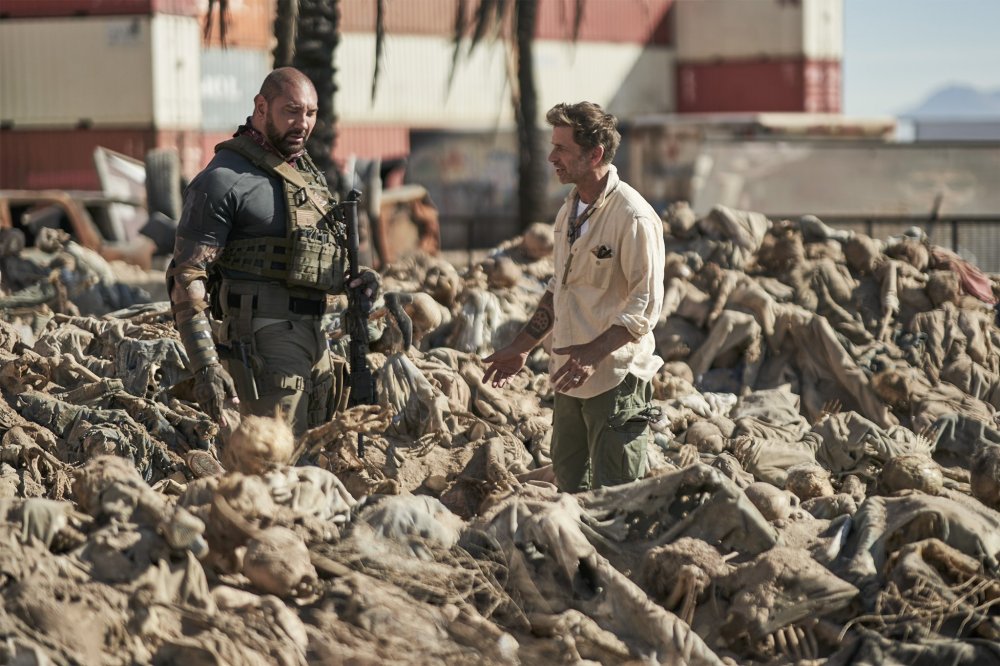 "It's going to surprise people that there's a lot of warmth and real emotion with these great characters."

The teaser trailer does what it is meant to do; it offers viewers a brief glimpse of the zombie-infested world and the fool-hardy mercenaries on their quest.