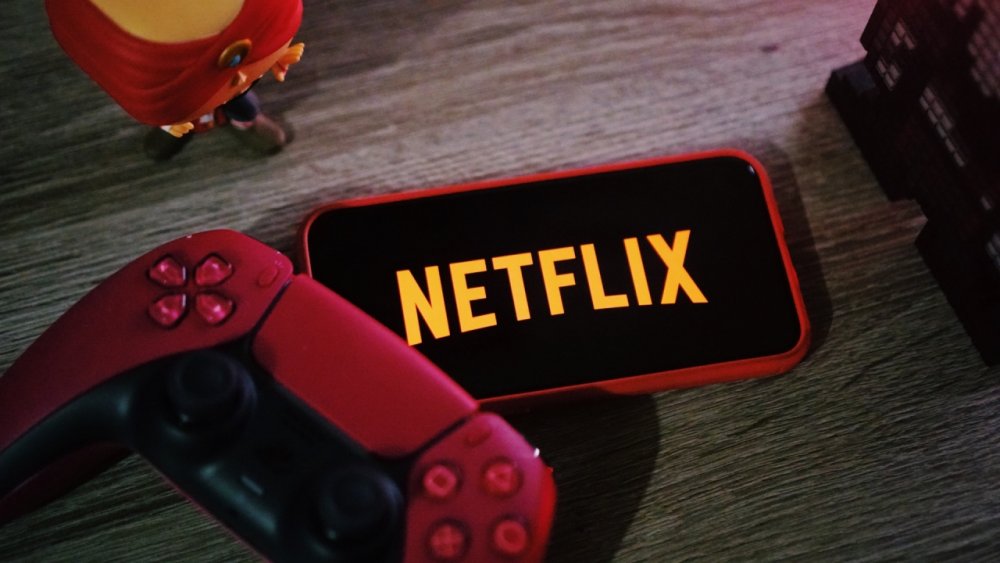 Streaming giant  Netflix has revealed on Tuesday that its gaming expansion will be focused first on mobile and that the games will be included with users’ Netflix subscriptions.

The company made the announcement as part of its second-quarter earnings report. This was revealed just a few days after the company hired former Electronic Arts (EA) and Facebook executive Mike Verdu as its vice president of game development.

“We’re also in the early stages of further expanding into games, building on our earlier efforts around interactivity (eg, Black Mirror Bandersnatch) and our Stranger Things games. We view gaming as another new content category for us, similar to our expansion into original films, animation, and unscripted T,"

"Games will be included in members’ Netflix subscription at no additional cost similar to films and series. Initially, we’ll be primarily focused on games for mobile devices. We’re excited as ever about our movies and TV series offering and we expect a long runway of increasing investment and growth across all of our existing content categories, but since we are nearly a decade into our push into original programming, we think the time is right to learn more about how our members value games.”

There are still no details on what types of games will actually be available, also no word on how games will be delivered to Netflix subscribers.

The company has acknowledged in the past that it competes with games for time and attention, with co-CEO Reed Hastings writing that “we compete with (and lose to) Fortnite more than HBO” in 2019. COO Greg Peters discussed the company’s interest in games in April (PDF) as part of its first-quarter earnings. And the company has already dipped its toes into gaming with experiences like Black Mirror: Bandersnatch and Carmen Sandiego.

But with the recent hiring of Verdu and the new information shared Tuesday about its initial plans, now it seems like Netflix is more focused on games than ever.

The arrival of video games on Netflix will grow and make sure the company stays ahead with competitors popping up left and right, especially in saturated markets like the US.