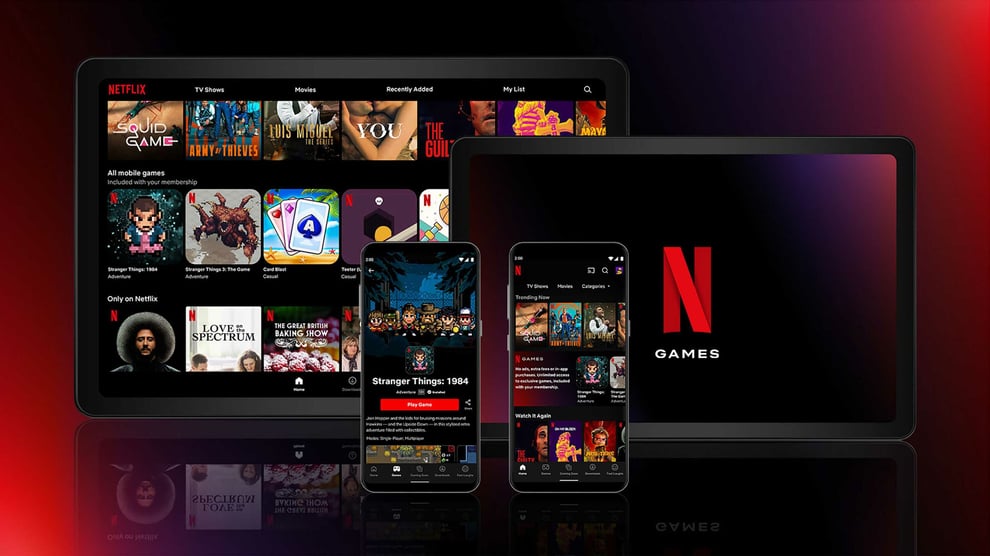 Netflix announced on Tuesday that it is adding a new feature to its gaming service that will enable its subscribers to create game handles when they are playing its exclusive games.

According to Netflix, members are now getting access to the choice more widely across iOS and Android devices.

In order to play any of Netflix's games, including multiplayer ones like Rival Pirates where the handles may be used to help identify participants or other games with leaderboards like Dominoes Café and Lucky Luna, a customer must first register a unique username.

Game handles, according to Netflix, will make it easier for players to find other players, create friends, and play together.

With the help of the game handles, Netflix subscribers can create a singular username that can be used across all of the company's games, including multiplayer ones like Rival Pirates where the handles may be used to identify players or other games with leaderboards like Dominoes Café and Lucky Luna.

The company was reportedly working on ways for users to invite one another to play games, display their online status, and other social features, according to references in the mobile app's code, which were recently discovered in development.

Although it claimed to be "exploring additional elements to enrich the Netflix mobile games experience," Netflix at the time made no comments regarding the advancements.

Netflix subscribers must first download the mobile games to their device and then log in with their Netflix credentials in order to use the new game handles feature.

The iOS versions of Rival Pirates and Lucky Luna both let you choose your in-game handle when they first start.

On Android, the process is simpler because you can easily navigate to the

Netflix's remark that "this feature is merely the beginning of crafting a personalised game experience for our subscribers throughout the world" hints that there is still more in store on this front.