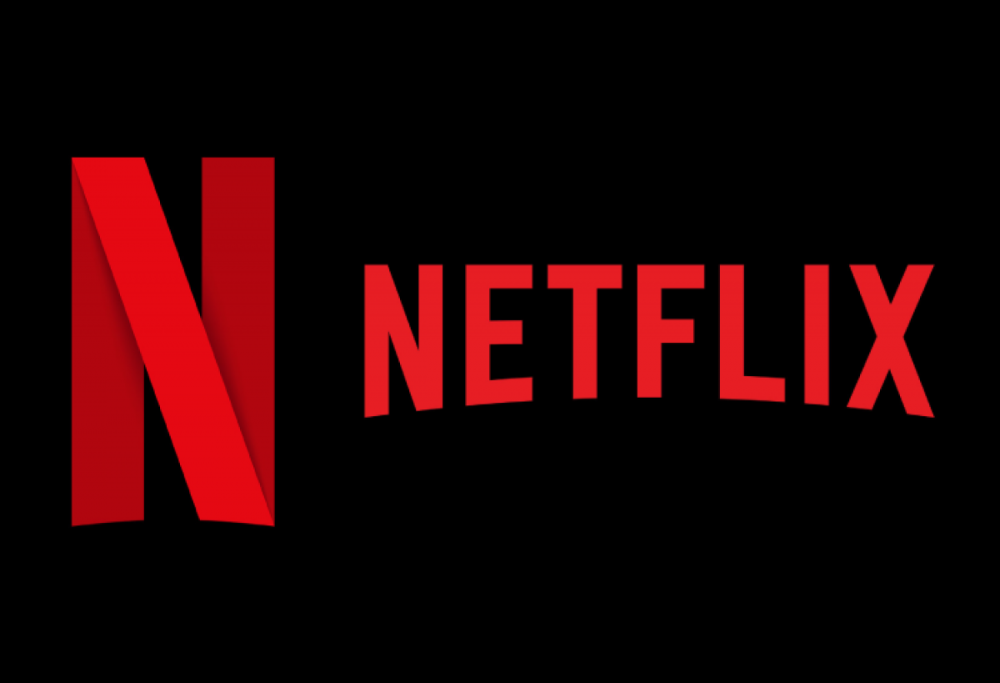 Netflix is launching the 'Play Something' feature designed to take the stress out of choosing, allowing the viewer to instantly watch something new without the hassle of browsing.

Now more than ever, the giant streaming platform is coming up with different ways of enhancing viewers' experience as subscribers eagerly await upcoming content. READ ALSO: Netflix To Spend Over $17 Billion On Streaming Content In 2021

In a statement made available to AllNews Nigeria, Netflix revealed that 'Play Something' is launching today, Wednesday, April 28, 2021, and that is "designed for those all-too-frequent moments when you have no idea what to watch."

With 'Play Something', subscribers get to watch TV shows and movies tailored to their taste, and it is a tried and tested feature guaranteed to delight viewers.

When viewers hit the 'Play Something' button, they will be instantly met with a series or film that they will love based on their previous choices. For members who use screen-readers, Play Something fully supports Text-to-Speech (TTS), and to discover the viewer's next favourite movie or show with the feature, all he/she has to do is visit their  Accessibility help center for the needed information on how to enable the Play Something feature.

Furthermore, to keep it easy, you can find Play Something in the following ways on your screen; underneath your profile name, the tenth row on your Netflix homepage, or the navigation menu on the left of the screen.

READ ALSO: What You Should Know About Netflix's Sub And Dub Features

When finding your next story to watch, there are ways to unlock a whole roster of new content.

Whether you’re in the mood for a new or familiar favorite, Let the story find you, just ‘Play Something’ and let Netflix handle the rest.