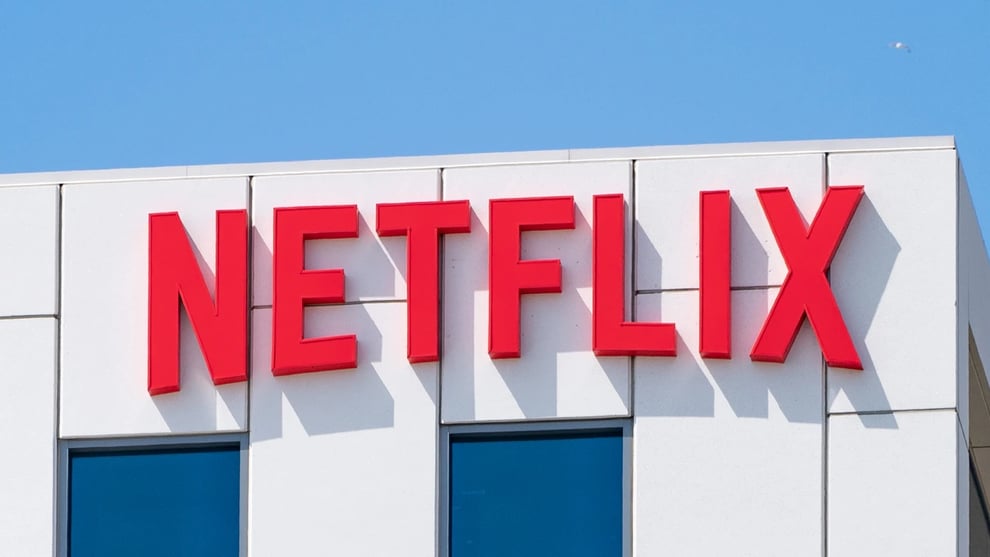 Netflix has announced its contribution of $1 million towards the newly-established Netflix Creative Equity Scholarship Fund (CESF) geared at students of film and television in Sub-Saharan Africa.

CESF was set up in 2021 to financially support the next generation of storytellers in the region and will be allocated to different initiatives over the next 5 years.

In a statement made available to AllNews Nigeria, it was revealed that the move is to develop a strong and diverse pipeline of creatives around the world. 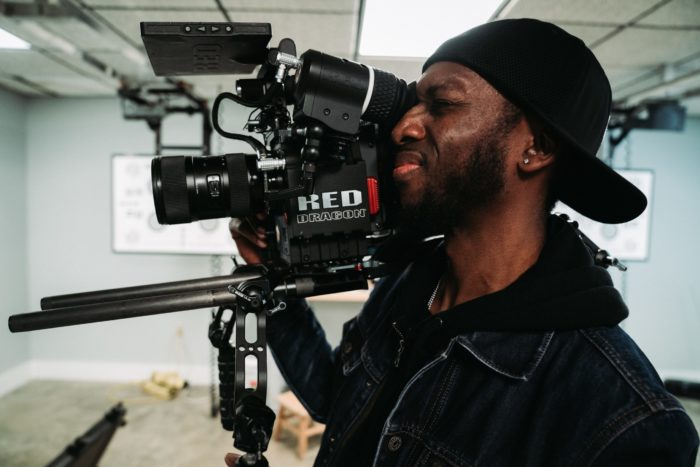 The scholarship fund will cover tuition costs, accommodation, study materials, and living expenses at institutions where beneficiaries have gained admission to pursue a course of study in the TV & film disciplines in the 2022 academic year.

Ben Amadasun, Netflix Director of Content in Africa, had the following words to say of the initiative: "Netflix is excited by the potential of the next generation of storytellers and we’re committed to investing in the future of African storytelling in the long-term.

"We believe there are great stories to be told from Africa and we want to play our part by supporting students who are passionate about the film and TV industry so they too, can ultimately contribute to the creative ecosystem by bringing more unique voices and diverse perspectives to African storytelling that our global audiences find appealing.” 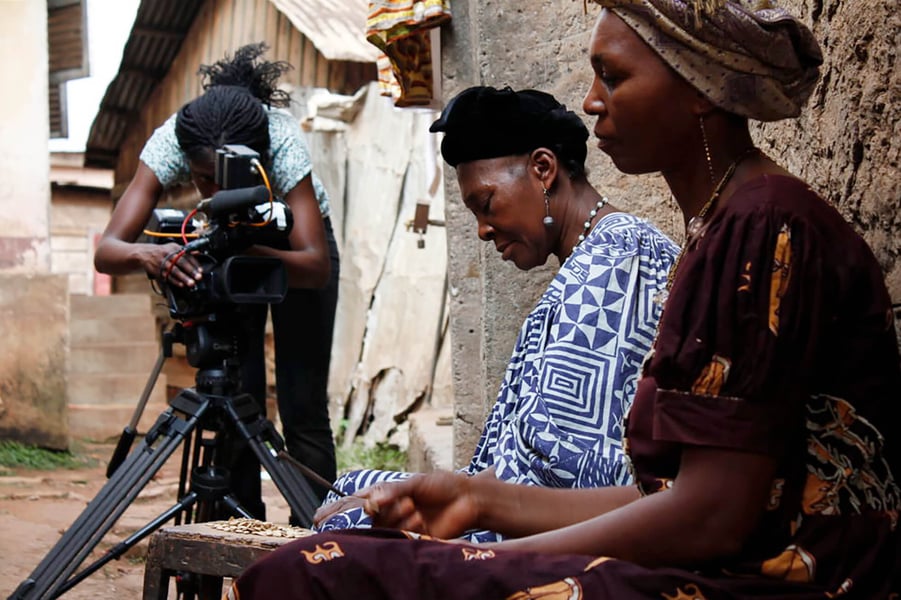 CESF will roll out across the region in the academic year starting in 2022 with an open call for applications in the Southern African Development Community (SADC) region, in partnership with social investment fund management and advisory firm Tshikululu Social Investments as implementing partner/fund administrator in Southern Africa.

Fund administration partners for East Africa and the West and Central Africa regions will be announced in due course.