David Oyelowo's directorial debut The Water Man has been acquired by Netflix and RLJE Films.

Variety reports that The Water Man will be distributed by RLJE Films in North America while Netflix will take care of the rest of the worldwide rollout.

Starring David Oyelowo, Rosario Dawson, Lonnie Chavis, Alfred Molina, Maria Bello, and Amiah Miller, The Water Man is the tale of a boy named Gunner who goes on a journey to save his sick mother with the aid of a mysterious local girl. 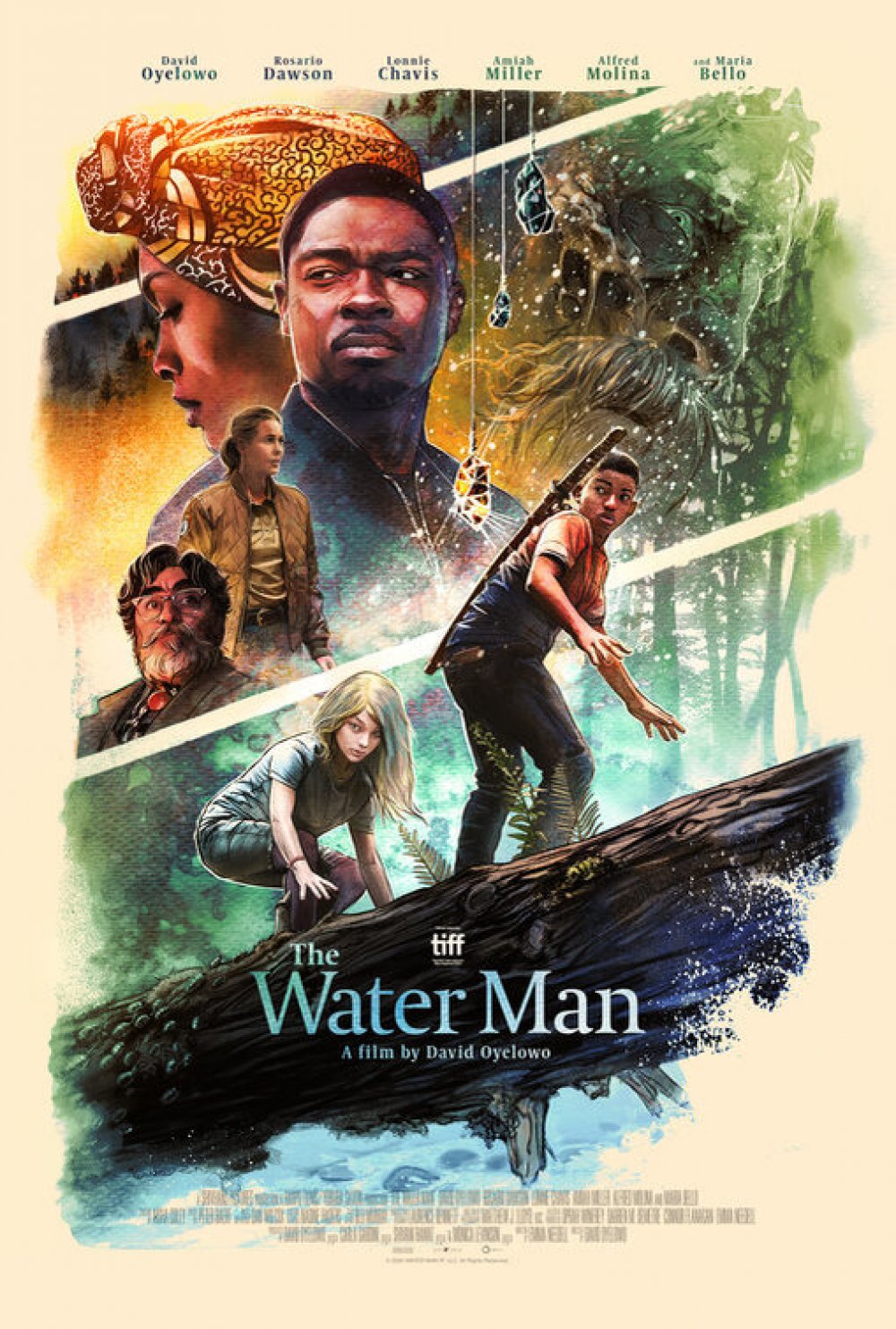 As the pair go on the quest, they realize that they will need the help of the Water Man, a mythical figure who possesses the secret to immortality.

In a statement announcing the acquisition, Oyelowo said, "While in some ways, this film is a father and son story, at its core it is also a love letter to mothers everywhere and is dedicated to my own."

"To be able to share my directorial debut, The Water Man, with the world through the hands of RLJE Films and Netflix is a dream come true for me." 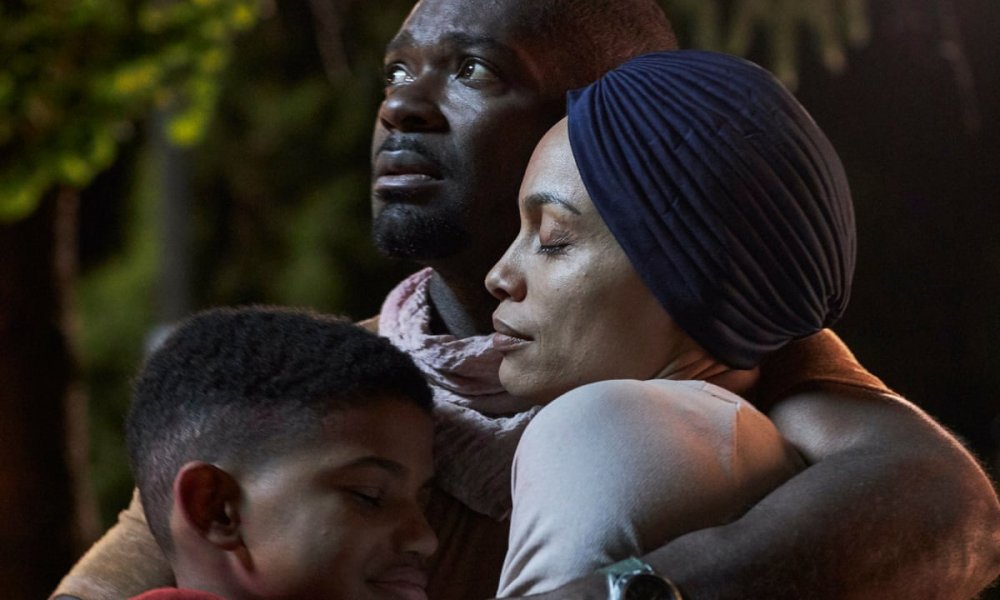 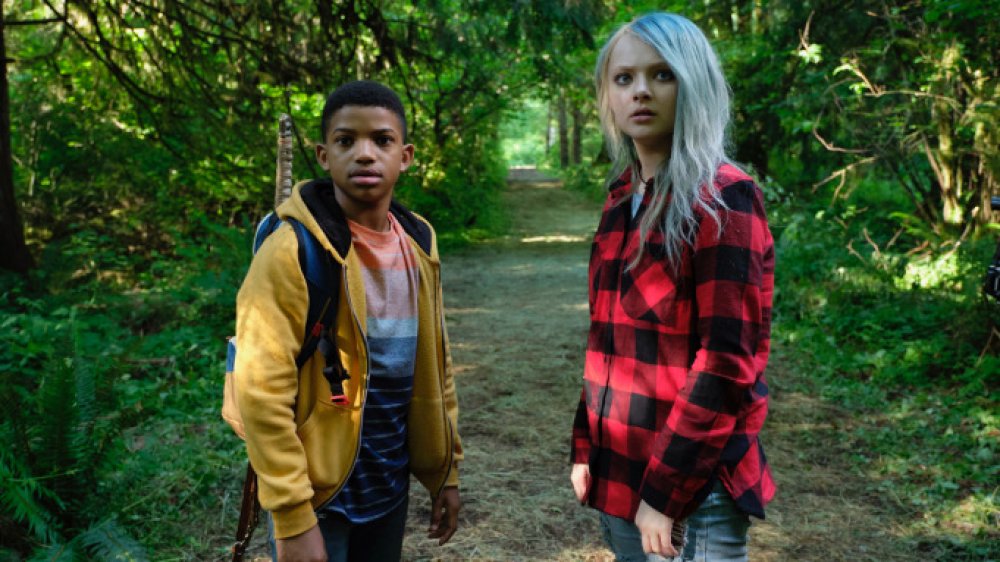 The Water Man had its world premiere at the Toronto International Film Festival on September 13, 2020. It will be released in theaters and on PVOD on May 7, 2021. Netflix will release it internationally later in the year.

David Oyelowo is a Nigerian-British actor who played the role of Martin Luther King Jr. in the biographical film Selma (2014).

Born in England to Nigerian parents (his father is from was from Oyo State while his mother hailed from Edo State), he grew up in South London until he was six when his family moved to Lagos.

Oyelowo and his family moved back to London when he was fourteen where he went through a three-year acting training at the London Academy of Music and Dramatic Art.