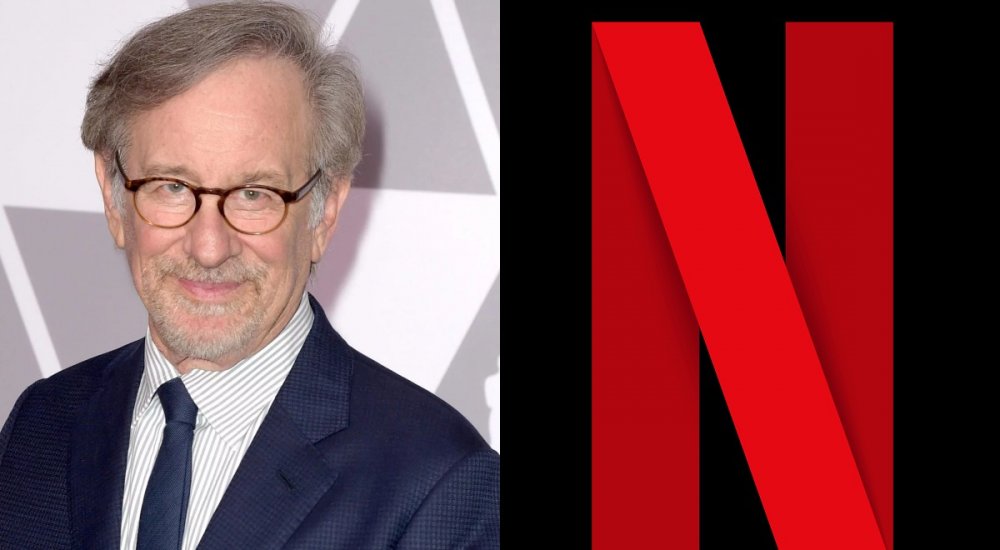 Steven Spielberg's Amblin Entertainment has signed a deal with Netflix for the production of multiple feature films for the streaming platform.

Per a recent Variety report, the collaboration will see Amblin Entertainment (the production company behind the Jurassic Park franchise) churn out the films on an annual basis in what appears to be a big deal in Hollywood.

Steven Spielberg is one of the most outstanding filmmakers on the planet and the deal debunks a rumour in 2019 that he was skeptical of the streaming giant and allegedly urged the Academy of Motion Picture Arts and Sciences to stop streaming releases from being eligible to compete at the Oscars. 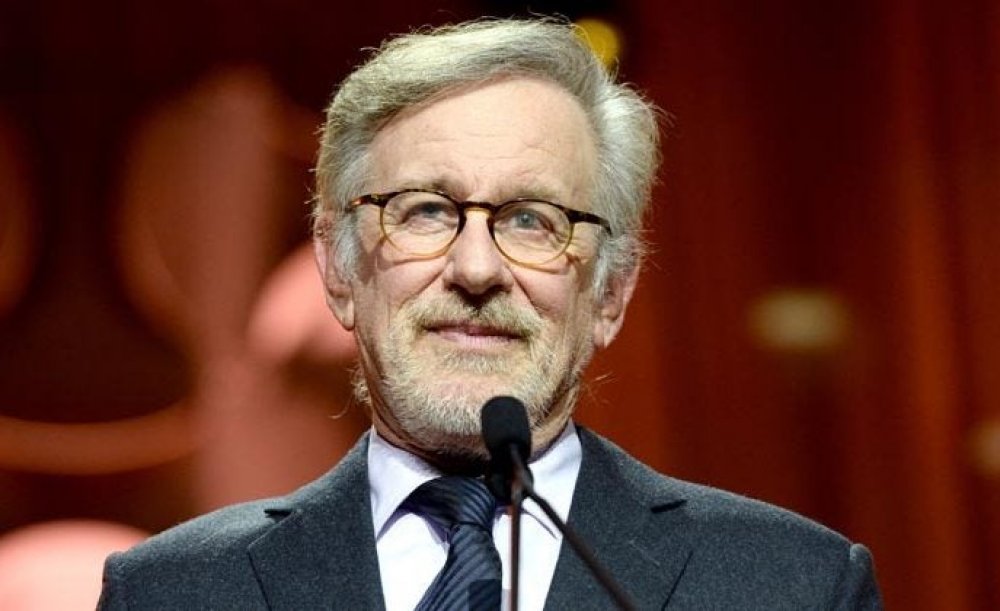 The director himself would later denounce the rumour, clarifying his status to the New York Times while restating his support for the cinematic experience.

"I want people to find their entertainment in any form or fashion that suits them. Big screen, small screen — what really matters to me is a great story and everyone should have access to great stories", Spielberg had said.

Commenting on the partnership with Netflix, the acclaimed filmmaker said: At Amblin, storytelling will forever be at the center of everything we do, and from the minute Ted and I started discussing a partnership, it was abundantly clear that we had an amazing opportunity to tell new stories together and reach audiences in new ways.

"This new avenue for our films, alongside the stories we continue to tell with our longtime family at Universal and our other partners, will be incredibly fulfilling for me personally since we get to embark on it together with Ted, and I can't wait to get started with him, Scott, and the entire Netflix team."