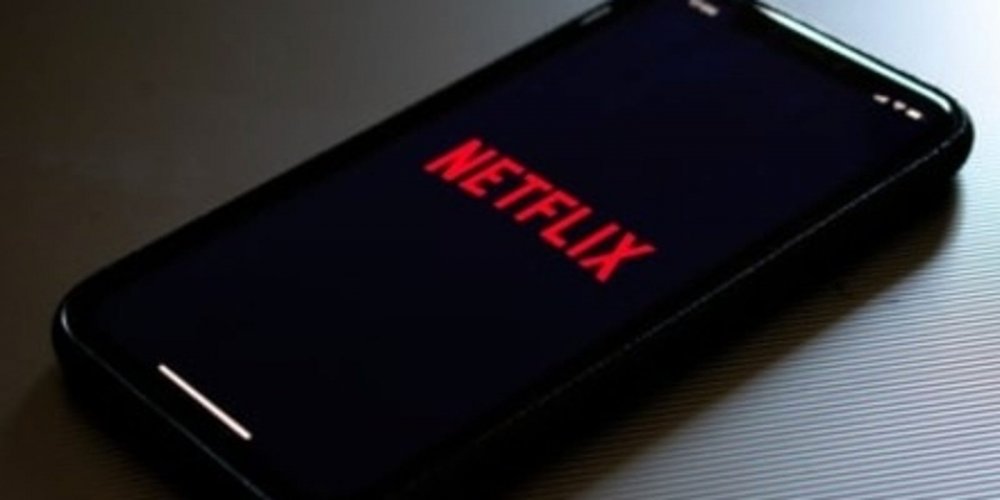 If you are one of those who enjoy watching an episode or two of a show before you drift off, Netflix's latest feature might be useful. It's testing a sleep timer function on Android devices.

A select number of users will see a clock icon when they watch something. If you tap it, you'll be able to select a time setting between 15, 30, or 45 minutes, or the end of the episode or movie you're streaming. After that time, the app will stop playing the video. 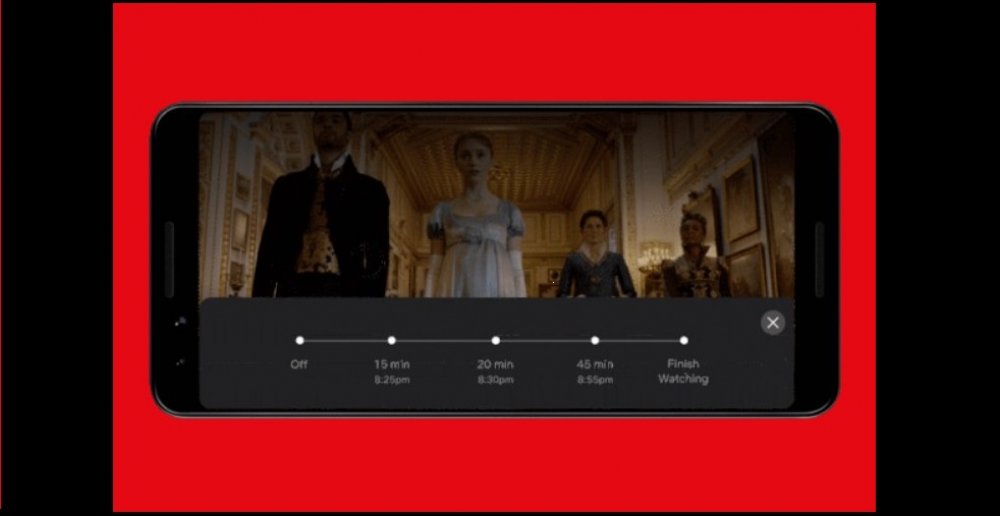 If the test is successful and Netflix users embrace the feature, the company might roll it out to other devices, according to The Verge. For now, the sleep timer is only available on adult profiles.

Plenty of other apps have sleep timers, including audio-focused ones such as Spotify, Pocket Casts, and Pandora.

If you often nod off while watching Netflix, this could help you avoid waking up with a diminished battery charge on your device. It should be easier to keep your place in a series as well since episodes won’t keep playing while you sleep.