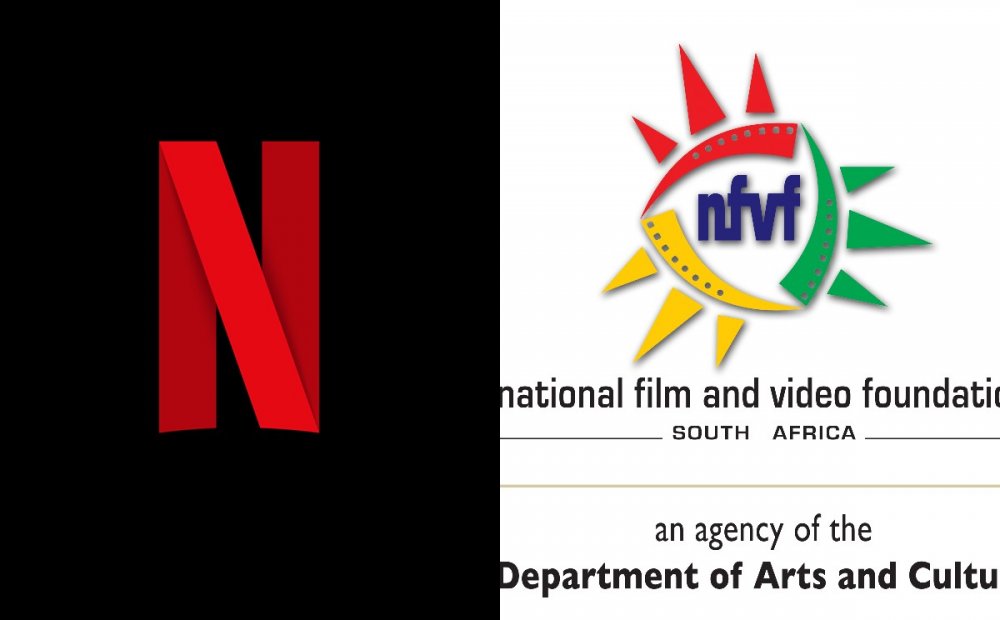 Netflix has partnered with the National Film and Video Foundation (NFVF) for the production of six South African feature films.

The joint effort is contained in a press statement released on March 18, 2021, and the agreement will see both partners contribute R14 million each to support the production of local films which will exclusively debut on the streaming platform. 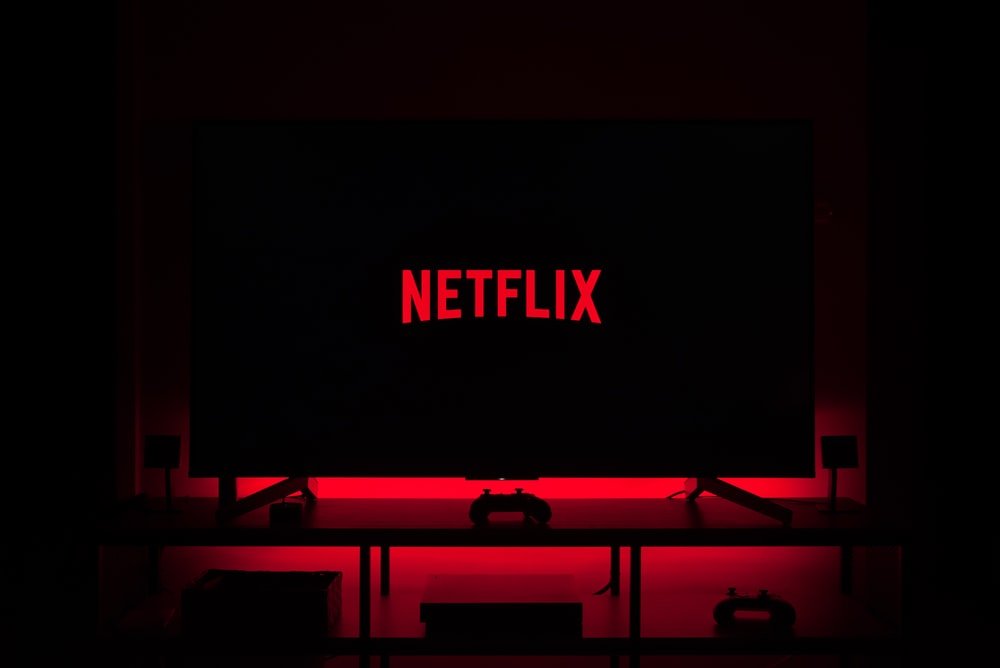 NFVF CEO Makhosazana Khanyile said of the partnership, "We are excited as the NFVF to be partnering with Netflix and appreciate their investment into local content.

"The incorporation of digital platforms into our traditional processes can only benefit the industry further. We hope this is simply the start in what will no doubt be a long and fruitful relationship."

Ben Amadasun, Netflix's Director of Content in Africa, added: "The past year has been incredibly difficult with the pandemic hitting so many industries around the world. 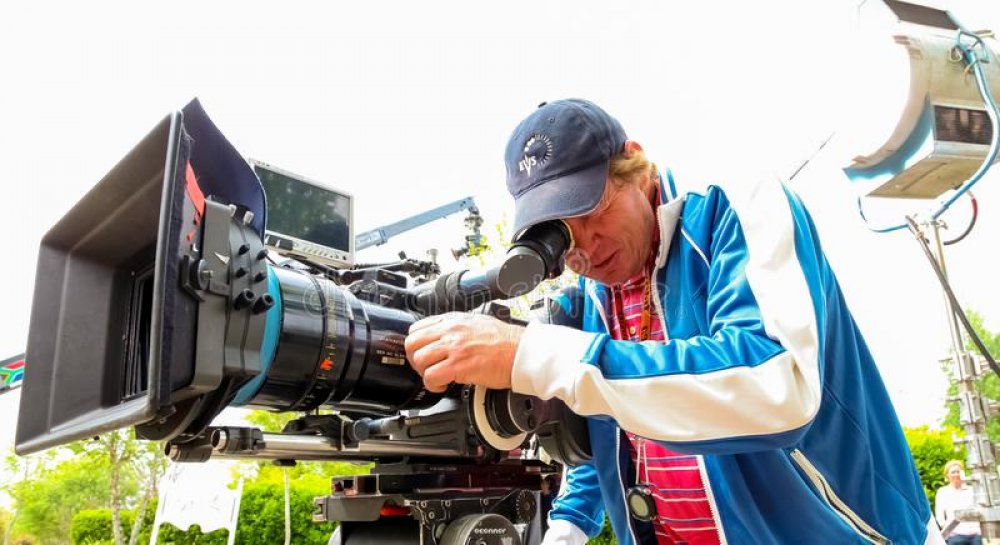 "The creative community, that we are a part of, has supported us through the good times so we want to help them continue to create the stories our members love through the $1 million Covid Relief Fund contribution we started last year in collaboration with SASFED and IPO to help below-the-line workers in South Africa's creative industry and now, we're excited to take this step a further with this joint fund with NFVF for above-the-line talent."

The NFVF is an agency of the Department of Sports, Arts and Culture created to ensure the equitable growth of South Africa's film and video industry.

Its objective is achieved via the provision of funding for the development, production, marketing, and distribution of films and the training and development of filmmakers.