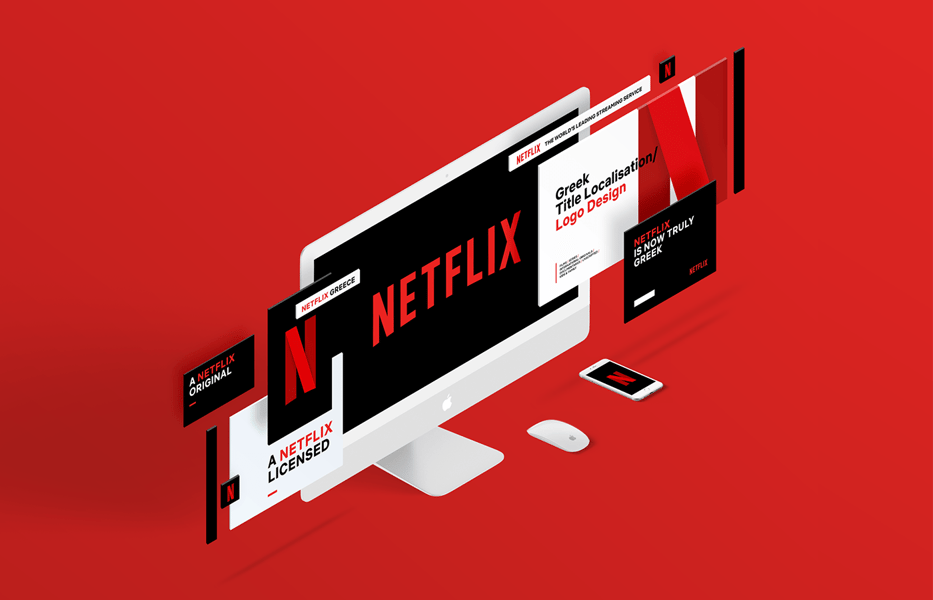 Streaming giant, Netflix has revealed that it is currently working on offering cheaper ad-supported plans to boost its subscriber base amid tough competition from rival platforms.

Details of the ad-supported streaming plans are expected to be finalised over the next year or two.

Co-CEO Reed Hastings said he finds ads complex and he's a huge fan of the simplicity of subscriptions, but giving consumers who don't mind watching ads the option to pay less "makes a lot of sense."

"Those that have followed Netflix know that I've been against the complexity of advertising and a big fan of the simplicity of subscription.

"But as much as I'm a fan of that, I'm a bigger fan of consumer choice. And allowing consumers who would like to have a lower price and are advertising-tolerant get what they want, makes a lot of sense," Hastings added.

Netflix lost around 200,000 subscribers in the first quarter of 2022, a development it blamed on stiffer competition, inability to expand in some territories due to technological limitations, and account sharing.

"Apparently, 222 million households are paying for Netflix, but over 100 million more are sharing those accounts."

Hastings explained that the ad-supported memberships will be added as tiers and members who don't mind paying full subscription fees don't have to be subjected to advertisements.

"It is pretty clear that it is working for Hulu, Disney is doing it, HBO did it. We don't have any doubt that it works," he said.