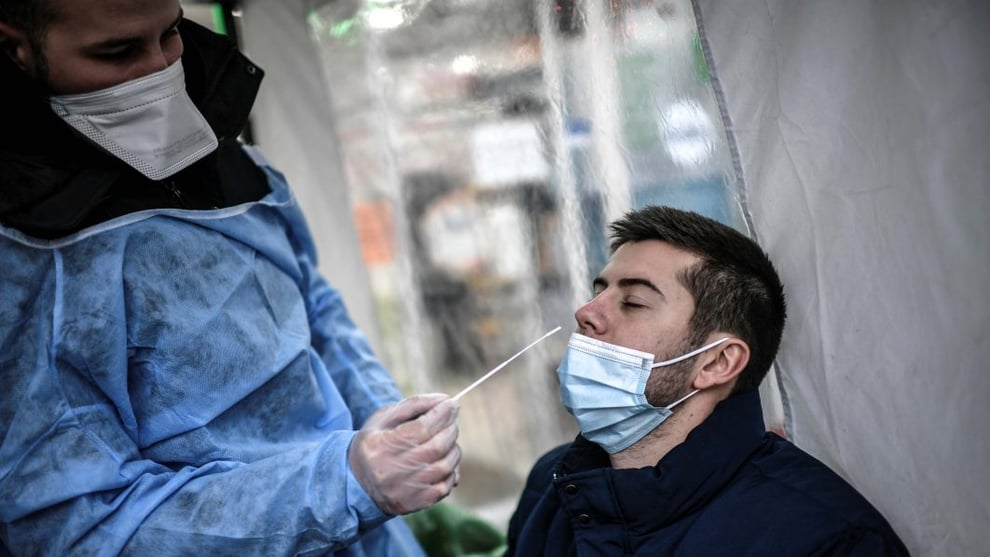 Barely two months after the world discovered the Omicron variant of COVID-19, scientists in France have reported cases of another variant called IHU.

The IHU variant was discovered not so recently by academic researchers at the IHU Mediterranee Infection Foundation on December 10.

Below are five things to know about this new COVID-19 variant.

1. According to researchers, IHU contains 46 mutations which is even more than Omicron. This makes it more resistant to vaccines.

2. Scientists reveal that the variant carries the E484K mutation, which could mean that the IHU variant will be more resistant to vaccines.

3. It is yet to be discovered in other countries or labelled a variant of concern by the World Health Organization (WHO).

4. 12 cases have been reported so far near Marseille, with the first link recorded in a traveller with travel history from Cameroon.

5. Tests show the strain carries the N501Y mutation which was first seen in the Alpha variant. Experts believe this makes it more transmissible.