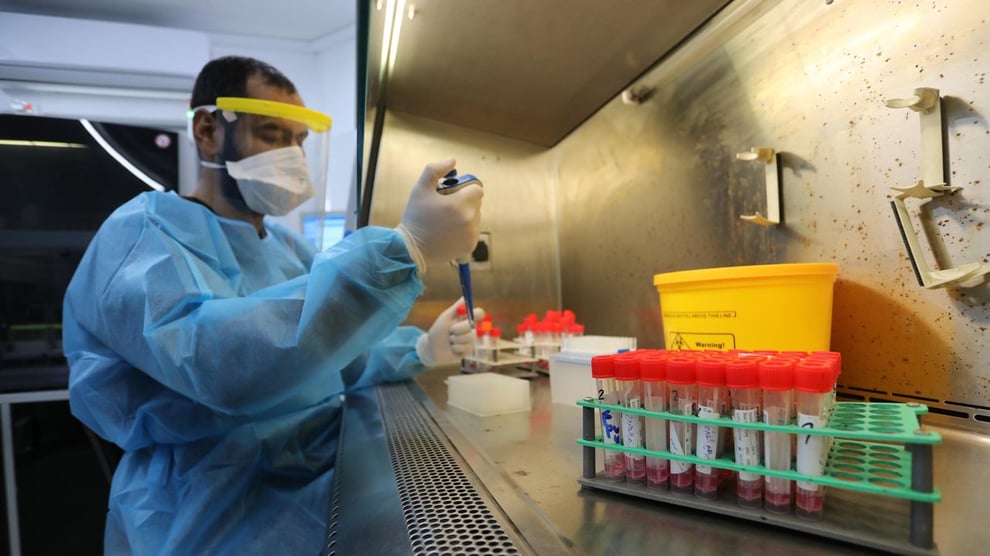 While the world is still battling with the emergence of COVID-19, Omicron, another variant has been discovered in France.

The latest COVID-19 variant is identified as IHU and it is also known as B.1.640.2 and has infected 12 people and counting.

The first case was found in a fully vaccinated traveler who landed in France from a three-day stay in Cameroon, Africa.

According to a Méditerranée Infection University Hospital Institute report, “The index patient was an adult who was first diagnosed as infected with SARS-CoV-2 by real-time reverse transcription PCR (qPCR) on a nasopharyngeal sample taken mid-November 2021 in a private medical biology laboratory,” according to the article.

“He had been inoculated against SARS-CoV-2 and had recently returned from a trip to Cameroon.

"The day before his diagnosis, he began to have moderate respiratory symptoms. He resides in a little southern French village.”

The case, which was discovered by scientists at the Méditerranée Infection University Hospital Institute (IHU) in France has not been peer-reviewed yet.

The strain, according to the report, has changes that could make it more resistant to immunizations and more transmissible.

The variation has 46 mutations, according to the researchers, who said that the findings are “another indication of the unpredictability of the formation of SARS-CoV-2 variants, and of their introduction into a specific geographical area from overseas.”

While the IHU variant has not been found in other countries, it has not been added to any strain lists by the World Health Organization (WHO).

Abdi Mahamud, a WHO incident manager, said the new variety hasn’t become much of a threat since it was initially found in November during a media conference on Tuesday.

The variant “has a lot of opportunities to pick up,” he said, adding that it “has been on our radar.”