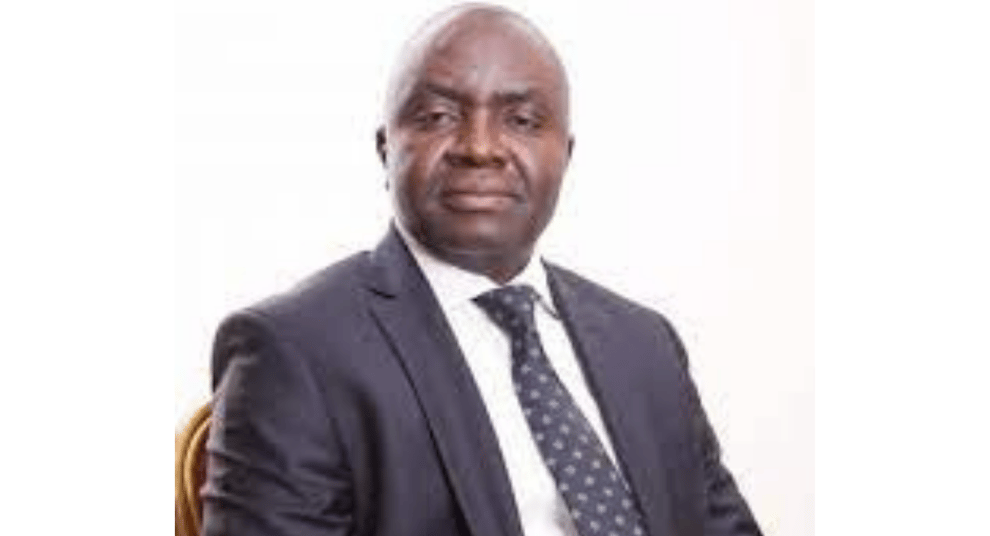 From improving sales volume to facilitating automated processes in business transactions and the application of new technology, there's no disputing the fact that e-commerce is opening up the Nigerian economy at an impressive rate.

Thriving on a digital economy platform, ecommerce boasts an incredible level of cost-efficiency of connecting sellers with buyers, which makes it a potent tool for business growth, especially for SMEs.

Interestingly, the unfolding relevance and inherent benefit of the ecommerce ecosystem is beginning to attract the interest of relevant stakeholders.

According to Emiefiele, the impact is obvious for all to see, as the regulatory framework put in place by the apex bank has opened up the digital space for innovation in the Payment Service System thus driving financial inclusion and employment creation.

Few weeks after Emiefile’s comments, the Lagos Chamber of Commerce and Industry, (LCCI) announced the inauguration of an ecommerce sectoral group under its banner in conjunction with Jumia and other ecommerce players.

Among other things, the group is expected to support the development of private enterprises in various sectors of the Nigerian economy by exposing their products to a larger market.

Lagos Chamber of Commerce and Industry was established for the promotion and protection of Trade and Industry, and to represent and express the opinion of the business community on matters affecting trade and industry in Lagos, and by extension Nigeria. Speaking on the essence of the ecommerce group, Director General of Lagos Chamber of Commerce and Industry, Dr. Muda Yusuf explained that the pivotal role taken up by digital platforms in the Nigerian economy in recent times, necessitated the formation of the group.

“Digital platforms have been playing a major role in the issue of trade and commerce in the country, so this informed the formation of the ecommerce group in LCCI,” he stated.

"The beneficiaries are all the investors in that space; the government and the entire players in the economy because the whole idea is to ensure that we create a better policy and regulatory environment for that segment of the economy to thrive, grow and contribute a lot more to the Nigerian economy."

While working with key players in the ecommerce industry was a masterstroke by LCCI, the appointment of the group Chairman was a well thought out process.

At the inauguration of the group, Jumia Chairwoman and Head of Institutional Affairs, Juliet Anammah was appointed Chairman to lead the group activities.

Commenting on the appointment, Yusuf said the group felt that Juliet with her wealth of experience and position in the industry, is best suited to drive the affairs of the group towards attainment of its objectives.

The ecommerce space is gaining more relevance in Nigeria.