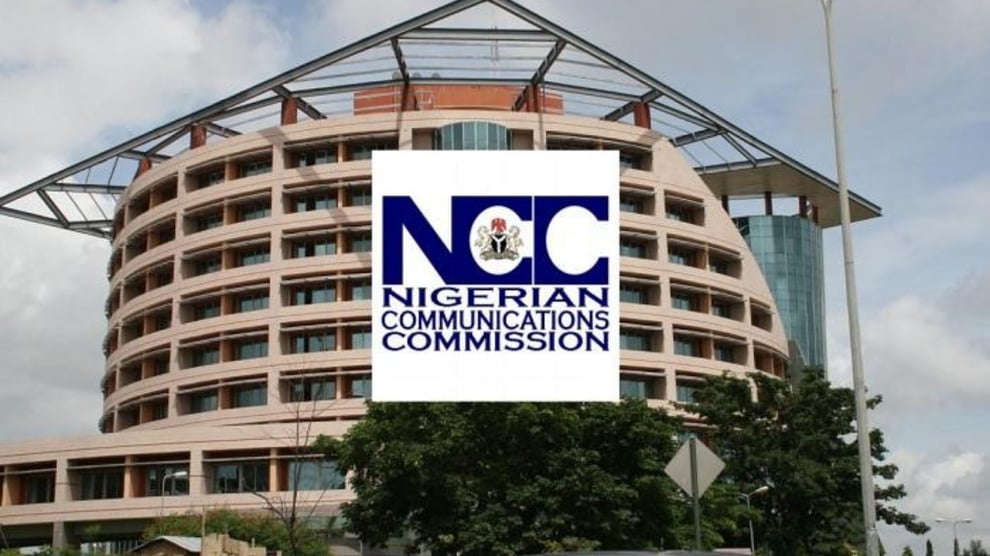 Payment for adverts and promotions is not considered double taxation, according to the Nigerian Communications Commission (NCC).

At the three-day public inquiry on the draft of the Telecom Regulations and Guidelines review's closing ceremony in Abuja on Thursday, the NCC clarified the misunderstanding.

According to Adeleke Adeolu, the NCC Executive Commissioner for Stakeholders Management (ECSM), the new prices for marketing and promotions were instituted to reflect contemporary conditions and safeguard consumers.

Adeolu cited the Nigerian Lottery Commission (NLC) and the Advertising Practitioners Council of Nigeria (APCON) as the respective regulators of advertisements and lotteries, and the National Communications Commission (NCC) as the regulator of the telecom sector.

“I think multiple taxation is a strong word to use there. It is not in the form of a tax.

"These are fees for the administration of an application process whereby licencees have to apply to us.

“If you look at the rates for advertisements and promotions, these rates are set many years ago.

“They do not reflect the reality of today and what we are already doing is bringing them in line with current trends in the country and industry,” he said.

The ECSM boss, however, said that the NLC had a role to play as the regulator of lottery, adding that lotteries impact on consumers because people play with money.

He said that NLC had granted a role to ensure that the interest of people participating in lotteries were protected and their fees at a charge for the purpose of carrying out obligations under its act.

“The NCC on the other hand has the clear mandate to protect consumers in running advertisements on promo on telecommunications networks.

“The two acts are very clear and I do not think this amounts to multiple taxation in any way,” he said.

A representative of 9mobile, Ikenna Ikoku, who spoke virtually, earlier claimed that the payment of fees on advertisements and promos would amount to double taxation.

“We pay to APCON and lottery commission; paying to NCC again will result to multiple taxation.

"The NCC should only charge processing fees,” he said.

A representative of Airtel, Ade Gbolahan, said that the commission should leave the fees at the old rate of N350,000.

“This is another fees that the industry is not pleased with.

"We would want the commission to suspend the increase for the time being,” Gbolahan said.

Additionally, Damian Ude of IHS Nigeria Ltd. urged NCC to reconsider the 10 meter limit for the deployment of communication infrastructure and reduce it to five meters, particularly in regions with high traffic.

The public inquiry, is a review of five standards, including Type Approval and Short Code Operation in Nigeria.

Other ones include the Consumer Code of Practice Regulations, Technical Specifications for the Deployment of Communications Infrastructure, and Advertisements and Promotions.