President Muhammadu Buhari has sworn in Mohammed Bello as the new chairman of the Revenue Mobilisation Allocation and Fiscal Commission (RMAFC).

According to the News Agency of Nigeria (NAN), the swearing-in took place shortly before the commencement of the weekly virtual meeting of the Federal Executive Council (FEC) on Wednesday at the Council Chambers of the Presidential Villa, Abuja.

The appointment comes on the heels of the resignation of the immediate past Chairman, Elias Mbam, who contested the All Progressives Congress (APC) gubernatorial primary election in Abia.

Addressing State House correspondents after the event, Bello promised to work hard to aid the nation get more revenues within the confines of the law. 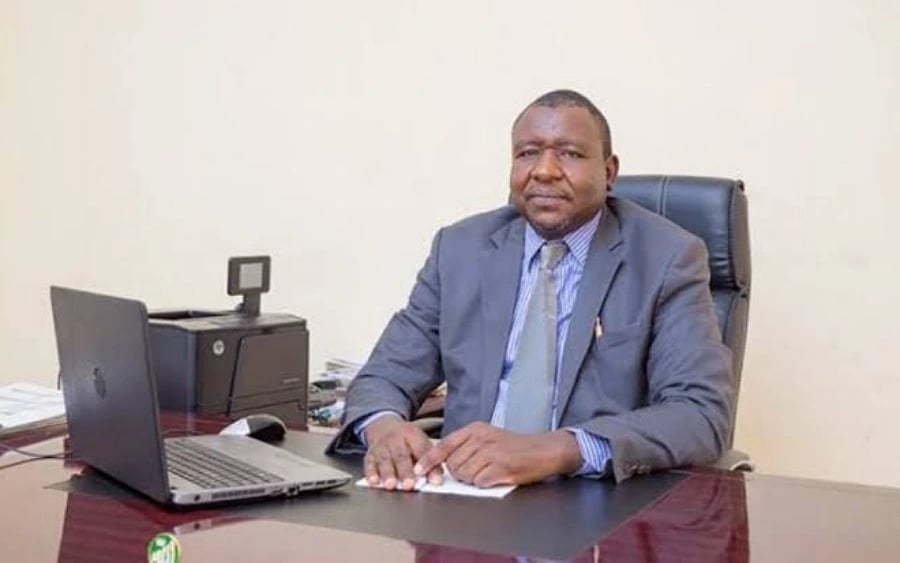 “I can assure the president that the commission as one of the 14 constitutionally recognised ones will do what it takes to assist him to get more revenues before he leaves office next year.

“We will also ensure that we maintain our independence as enshrined in the constitution", he stated.

Bello said the commission would collaborate with all stakeholders to ensure that Nigeria strengthens its monetary mechanisms.

“The task is challenging. So, our task as a revenue mobilization agency is how we can assist Mr President to get more revenues for the federation and block leakages.

“And also looking at the constitutional responsibility of the commission, which of course are, monitoring of accruals to the Federation Account, disbursement and also mobilisation.

“Also taking care of the salaries of political office holders and judicial officers, as enshrined in the constitution that had not been reviewed since 2008. And I think there is agitation for that.

“And also, from time to time, come up with a new revenue allocation formula, which the commission successfully did, sometimes I think, in February this year, and we have submitted our report to Mr President.

“What he stated at that time was that he was waiting to see what the National Assembly will do in terms of looking at the concurrent list and exclusive list as well as constitutional amendment."