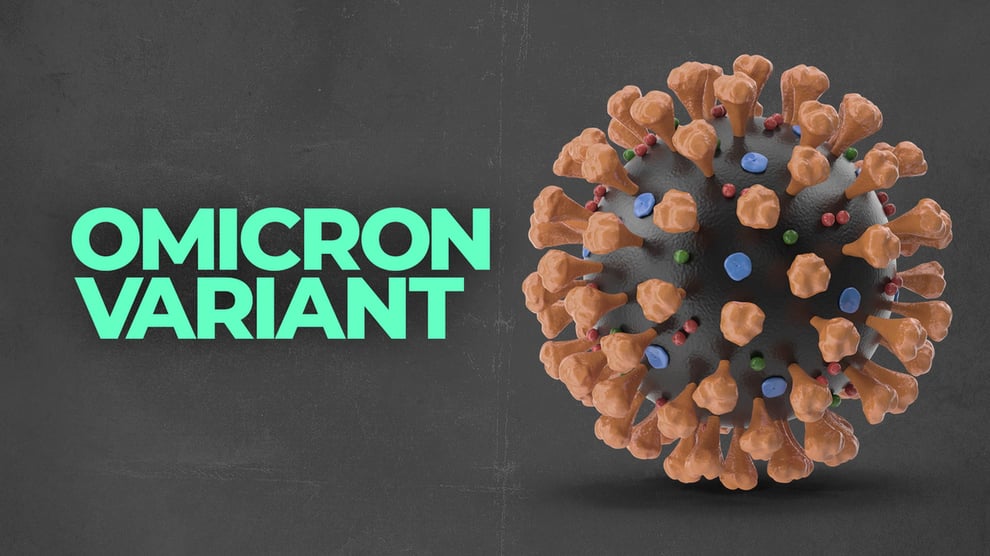 Daily COVID-19 infections in several Australian states witnessed a spike on Wednesday as the new BA.2 sub-variant of Omicron spreads rapidly in the country.

The state also recorded five deaths and 1,016 hospitalisations with 36 people in intensive care.

The health authorities however said the high number of new cases was partly due to a data processing issue.

About 10,000 positive rapid antigen test results registered from Sunday to Monday were included in Wednesday’s numbers.

In spite of the data problem, the health authorities warned the state to brace for a new COVID-19 wave, with cases likely to double by the middle of next month over concerns about the spread of the new variant.

NSW Acting Chief Health Officer, Marianne Gale, said the BA.2 sub-variant would be “by far the dominant strain” in the state within weeks.

Victorian Health Minister, Martin Foley, said new daily case numbers were increasing by about 10 per cent on a week-by-week basis.

“In the space of a few weeks we ‘ve seen the Omicron BA.2 variant go from pretty much nowhere to be seen to the initial reports of at least half of cases,” he said.

The daily infections in South Australia also jumped from Tuesday’s 2,380 to Wednesday’s 3,122, the highest daily cases in almost two months, after 3,777 cases were recorded on January 20.