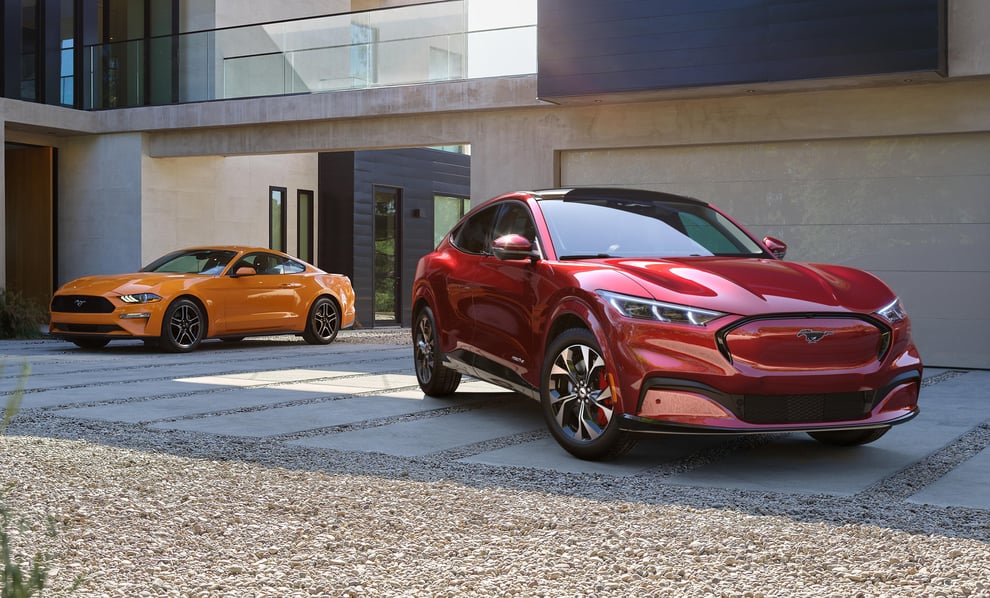 New York City announced that 184 all-electric Mustang Mach-Es have been purchased and they're all going to be used for law enforcement and emergency response purposes. They'll be replacing those agencies' gas-powered vehicles after the city receives them by June 30th, 2022.

The purchased 184 all-electric Mustang Mach-Es is part of a larger endeavor to "drastically cut citywide climate emissions" with the help of a $420 million investment.

NYC also said that its Mach-E purchase is part of its biggest EV purchase to date, though that may not be the case for long. The city has also approved the option to buy up to 250 Tesla Model 3 vehicles any time over the next five years.

Ford CEO Jim Farley announced early last month that it's increasing the production of the Mach-E to 200,000 vehicles per year in the US starting in 2022 and in Europe by 2023. The huge demand for this electric car is repeatedly the reason Ford is delaying its Explorer and Aviator EVs.