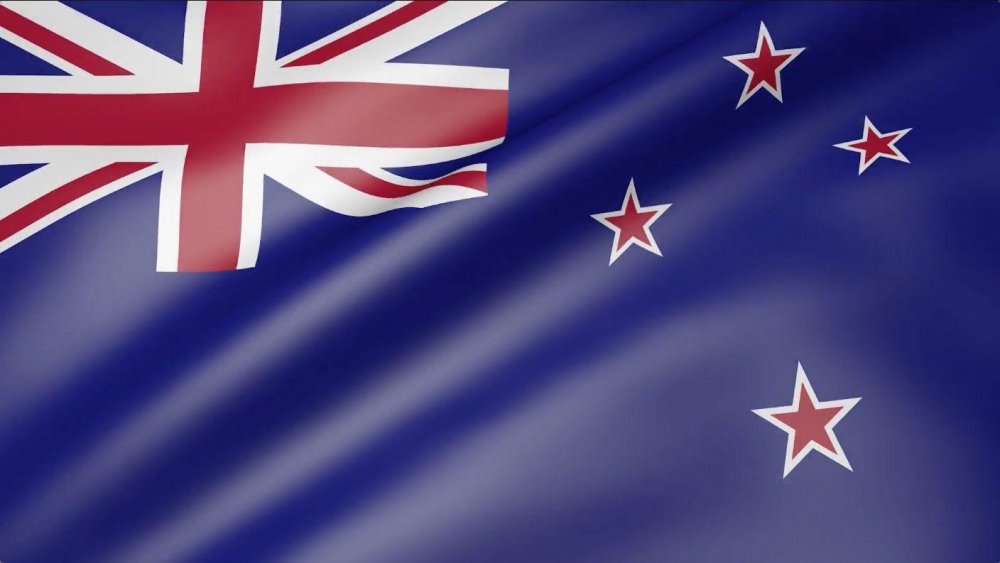 New Zealand has suspended all high-level political and military contact with Myanmar following the coup in the country.

A travel ban on Myanmar’s military leaders would also be put in place, Prime Minister Jacinda Ardern told a press conference on Tuesday.

“I think every New Zealander would be devastated after years of working so hard to build a democracy in Myanmar to see what we’ve seen in recent days unfold by the military,’’ Ardern said.

“Our strong message is we will do what we can from here in New Zealand.’’

Foreign Affairs minister Nanaia Mahuta had also directed that New Zealand’s aid programme to Myanmar should not include projects that are delivered with, or benefit, the military government.

“Aotearoa New Zealand is deeply concerned at the coup in Myanmar.

“We do not recognise the legitimacy of the military-led government and we call on the military to immediately release all detained political leaders and restore civilian rule,’’ she said in a statement.

New Zealand also joined other countries calling for a special session at the United Nations Human Rights Council on Myanmar to raise concerns regarding the military coup and the impact on human rights.

“The rule of law and the democratic will of the people of Myanmar must be respected,’’ Mahuta said.