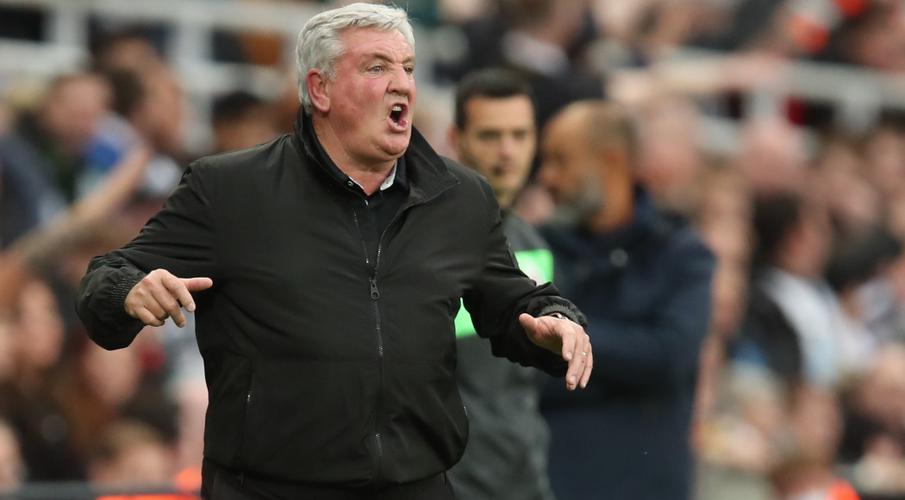 Steve Bruce has left his position as Newcastle United manager by mutual consent, the Premier League team said in a statement on Wednesday, two weeks after they were taken over by a Saudi Arabian-backed consortium.

"Newcastle United can confirm that Steve Bruce has left his position as head coach by mutual consent. The club would like to place on record its gratitude to Steve for his contribution and wishes him well for the future."

The Premier League announced this month that Newcastle had been sold to a consortium led by Saudi Arabia's Public Investment Fund (PIF).

Bruce had said following the change of ownership that he would understand if he was replaced but he was allowed to take charge of the 1,000th match in his managerial career when Newcastle hosted Tottenham Hotspur in the league, losing 3-2 on Sunday.

The signs were ominous, however, with the club's new director Amanda Staveley saying "change does not always happen overnight".

"I am grateful to everyone connected with Newcastle United for the opportunity to manage this unique football club," Bruce said in a club statement.

"I would like to thank my coaching team, the players and the support staff in particular for all their hard work. There have been highs and lows, but they have given everything even in difficult moments and should be proud of their efforts."

Newcastle said Graeme Jones will lead the team on an interim basis, starting with Saturday's trip to Crystal Palace, and will be supported by the coaching team of Steve Agnew, Stephen Clemence, Ben Dawson and Simon Smith.