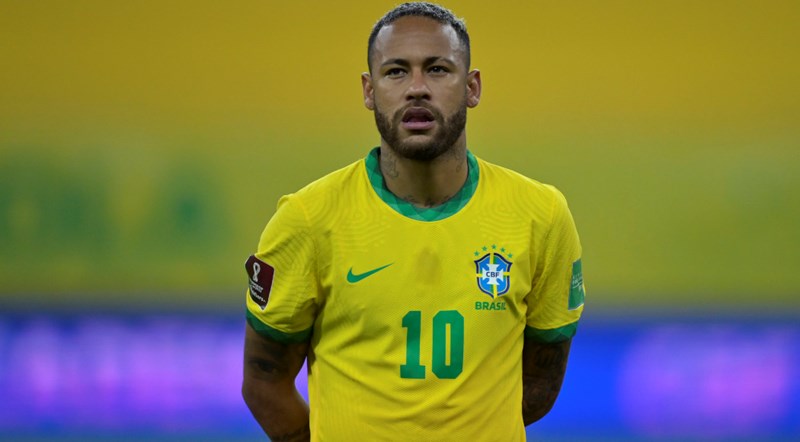 Neymar will rejoin Brazil for its final two World Cup qualifiers after missing the national team's first two matches of the year due to injury, coach Tite confirmed on Friday.

The Paris Saint-Germain star, back from an ankle injury, will be looking to exorcise PSG's humiliating Champions League exit on Wednesday at Real Madrid as he returns to the Selecao.

The five-time world champions, Brazil qualified for Qatar back in November would play Chile in Rio de Janeiro's Maracana stadium on 24 March and Bolivia on 29 March in La Paz.

Tite, who recently announced he plans to leave the post after the World Cup, said Neymar had "played well in the first half" against Real Madrid, before "collapsing, like the entire team."

"He's got extraordinary quality, but he's coming off a natural process for anyone who gets injured. He's in the process of searching to get his top form back," he said.

Neymar will be joined by forward Vinicius Junior of none other than Real Madrid.

New names on Tite's list include Arsenal forward Gabriel Martinelli and Juventus midfielder Arthur, back on the team after a year-long absence.

Left out were forwards Gabriel Jesus of Manchester City and Gabigol of Flamengo.

The two sides still have to play a yet-to-be-scheduled rematch, to make up for a sixth-round tie controversially called off by Brazilian health authorities over supposed Argentine violations of Covid-19 protocols.