Neymar Set To Stay At PSG After Bayern Feat 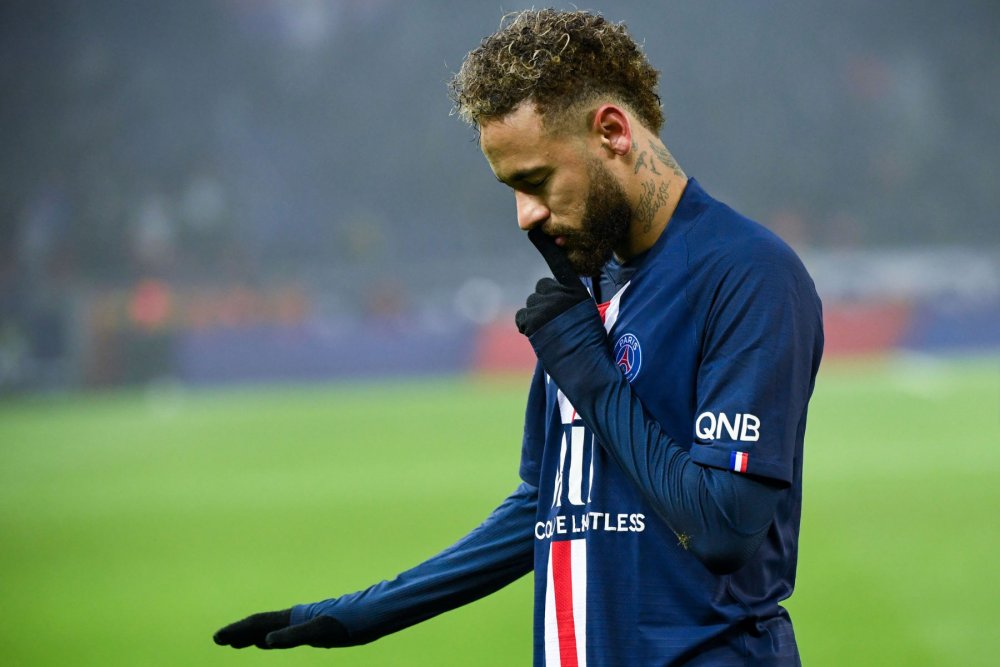 Paris Saint-Germain talisman, Neymar has put an end to his contract renewal speculation after the French champions dump holder, Bayern Munich out of the UEFA Champions League.

The former Barcelona man was instrumental to this feat as he delivered two assists in the first leg encounter at Munchen and kept Manuel Neuer on his toes in the second leg.

He was awarded the man of the match award after the game to give thanks to his outstanding performance. 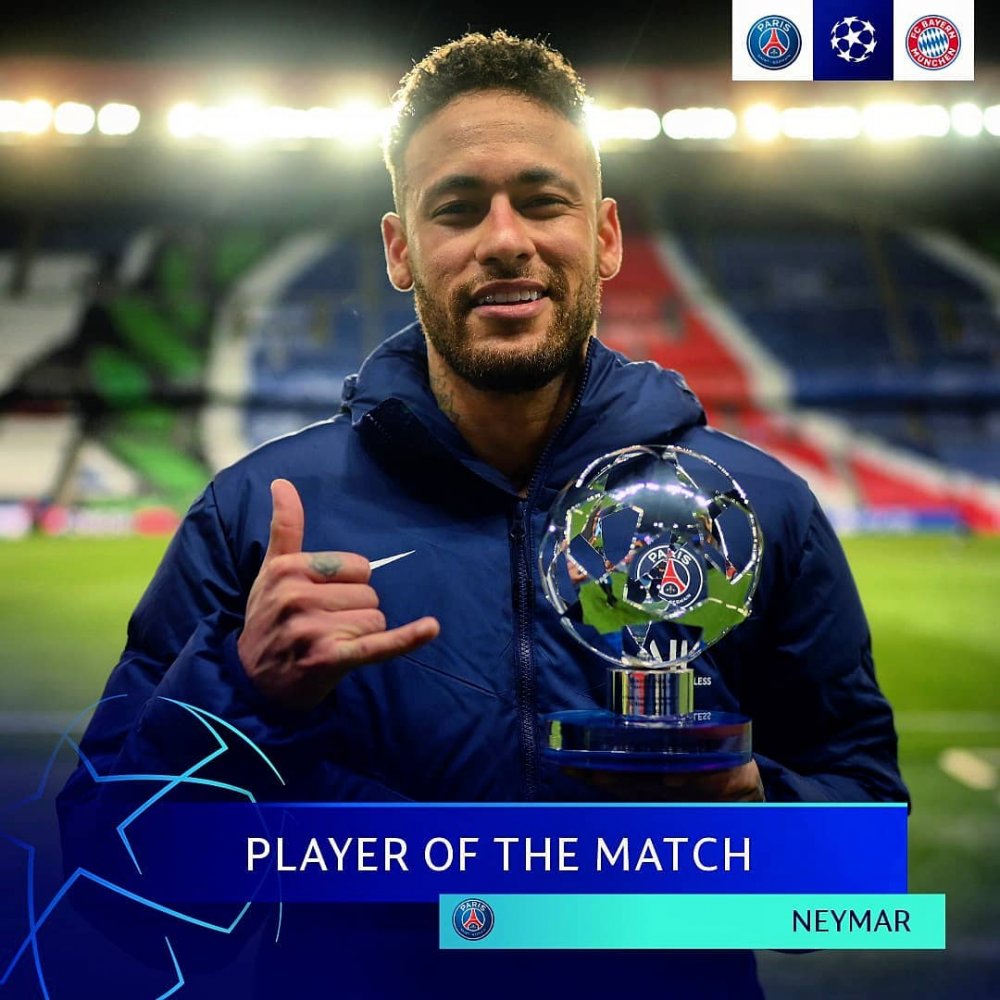 After the game, the Brazilian whose contract which was instituted with a record release clause (220M Euros) from Barcelona will end in 2022 said his renewal is no longer an issue.

Speaking to ESPN Brazil, Neymar said: "This (renewal with PSG) is no longer an issue. Obviously, I feel very comfortable and at home here at PSG. I feel happier than I was before."

It remains to be seen if his attacking partner, Kylian Mbappe will stay with him in Paris with Real Madrid's move edging ever closer.

Though there is optimism at Santiago Bernabeu that a deal can be done, there are still plenty of obstacles to overcome before Mbappe can join Real.