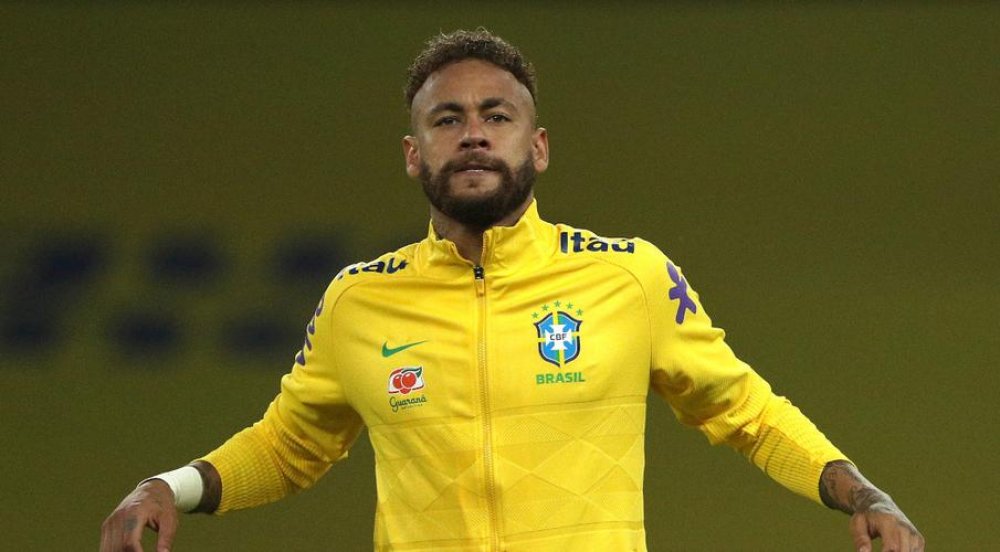 The defending South American champions will keep a roaster nearly identical to the one that beat both Ecuador and Paraguay 2-0 this month to extend the Selecao's winning streak in the World Cup qualifiers to six matches.

There are two notable absences for the defending champions, both due to injury: Dani Alves of Sao Paulo, the captain of the 2019 squad, and Philippe Coutinho of Barcelona.

The bigger question-marks hanging over the tournament, scheduled to open Sunday when Brazil face Venezuela, are playing out off the pitch.

The last-minute decision to move the tournament to Brazil from pandemic-battered Argentina and protest-racked Colombia has triggered controversy, given that the emergency host country is also reeling from Covid-19.

Brazil's Supreme Court is due to rule on Thursday whether the Copa America can go ahead, after opponents of far-right President Jair Bolsonaro moved to block it, arguing it poses a health risk.

There were rumours Brazil's players would boycott the tournament, upset over their country's decision to play host.

But they said on Tuesday in a joint statement that although they "are against organizing the Copa America," they would "never say no to the Brazilian national team."