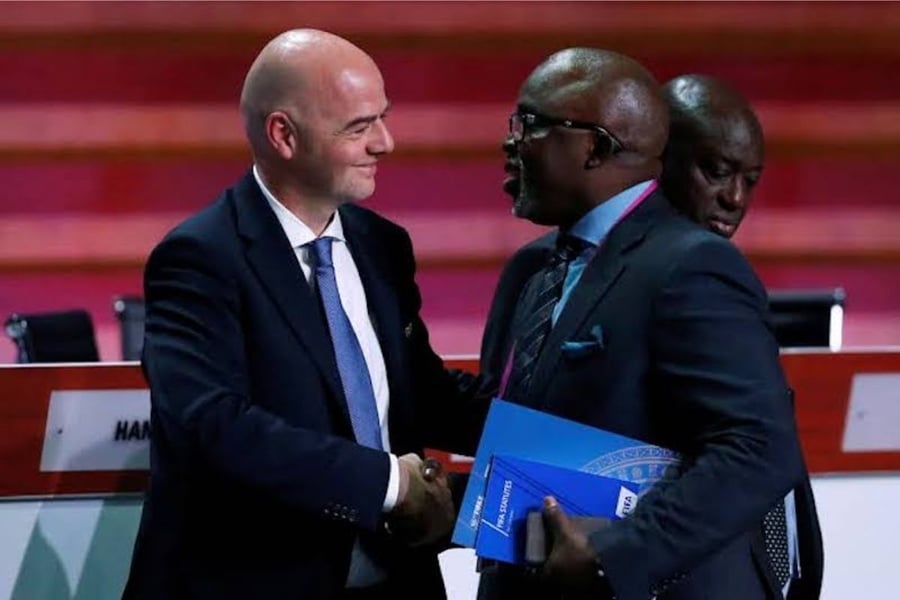 After the match, angry Nigerian fans rushed into the Stadium, destroying facilities like the team's tent, corner flag and reports even claimed the VAR display on the field was stolen. 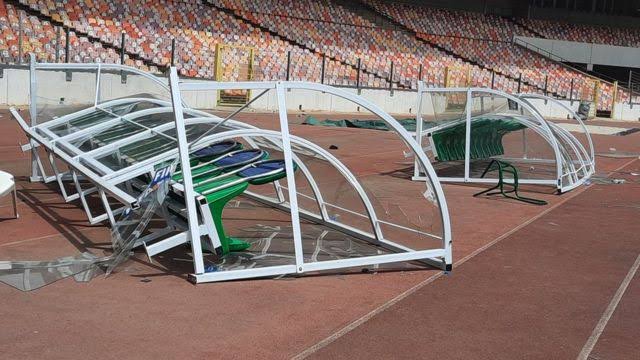 Then a possible FIFA ban was also reported to be placed on the stadium for international games.

The federation has now released a statement debunking such claims.

NFF General Secretary, Dr Mohammed Sanusi said on Friday: “We are alarmed at the influx of incorrect reports, otherwise known as fake news, mostly in the social media. There is no truth to the reports that the Moshood Abiola National Stadium, Abuja has been banned for any length of time by FIFA. It is a concoction by some persons with a fertile imagination. The NFF has not received any such communication from either FIFA or CAF.

“There has also been an outlandish report that the Video Assistant Referee (VAR) equipment that was installed for the match had been stolen. We initially thought this was an April Fool prank but it is alarming that some media outlets are taking it seriously. Nothing of such happened.

The VAR equipment remains intact and has been returned to the FIFA office in Zurich, Switzerland by Sebastian Runge, FIFA’s Head of Technology.”

Sanusi added: “The NFF understands that Nigerians in their generality were sorely disappointed by the result of the match, which came short of having the Super Eagles at the World Cup. It is a painful situation for everyone, including ourselves at the Federation.

However, we are appealing that the propensity for half-truths and outright falsehood be discouraged. We believe that the present squad of Super Eagles is still capable of achieving great things.”