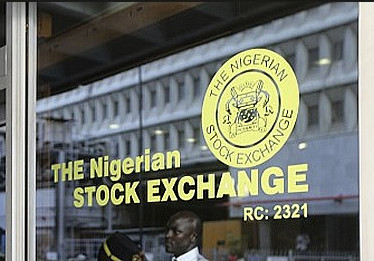 Profit-taking dominated trading activities in the domestic bourse following a sell-off on the shares of SEPLAT (-4.26%) and UBA (-0.59%).

Consequently, the equity market's loss continued as it lost NGN58.34 billion following its equity market position of NGN25,413.63 trillion as against its previous day's close of NGN25,471.97 trillion.

UNITYBNK, was the most dominant stock by volume traded with 525.28 million units traded, while GTCO continued its dominance in the value section of trade with NGN766 billion worth of shares traded.

NESTLE, with a share value of NGN430.9 million, and GTCO, with a volume trade of 29.4 million units, were some of the notable mentions.

As measured by market breadth, the mood in the market was negative as 27 stocks lost relative to 15 stocks that gained.