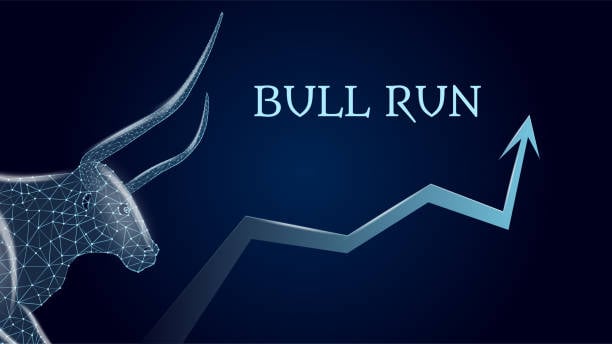 The NGX equity market, which is still basking in the euphoria of massive institutional investments in the shares of blue-chip companies and newly listed ones like BUA Foods, received another milestone boost as 45,957.35 bps became the new All-Time-High (ATH).

Consequently, this new all-share index figure exceeded the previous 52-week ATH figure of 45,890.52 bps by 66.83 bps, thereby setting up a profit-making trend for most market players.

The above scenario not only impacted the Week-to-Date, the Month-to-Date, and Year-to-Date (Y-t-D) positively, it pushed gains a lot higher as they all moderated at +7.63%. As a result, the market is now poised for a more bullish run in the final week of January 2022.

Perhaps the reason for this increased attention is the financial statements of some of these blue-chip, tech, and cyclical companies or just leaked resolutions coming from board meetings of executive directors of some of these companies.

Whichever it is, the massive decline in the volume of trade by -67.8%, to 281.6 million units, and exchanged in 3,739 deals as against its previous session figure of 849.5 million units traded, wasn’t strong enough to cause a negative showing in the all share-index. Following that decline in the volume, the value of shares was affected to the point where it suffered a decline of -92.4%, to close at NGN2.4 billion, as against NGN31.5 billion traded previously.

Fortunately, the equity market cap gained an extra NGN36.01 billion to close at NGN24,760.97 trillion when compared to the previous session day's position of NGN24,724.96 trillion.

Other notable mentions were COURTVILLE with 31.8 million units valued at NGN14.4 million and NB with 5.3 million units worth NGN250.2 million traded.

As measured by market breadth, market sentiment was positive as 20 companies’ stocks gained relative to 14 losers.