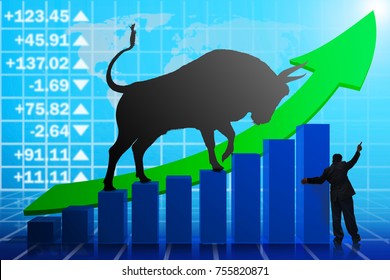 The domestic bourse recovered from the loss it sustained on Monday as profit-taking opportunities witnessed in SEPLAT (1.28%) helped it close on a positive note. Hence, the all-share-index grew by +0.02% to close at 45, 939.51 bps.

Despite the narrow recovery, the all-share index figure still fell by 17.84 bps from its 52-week ATH figure of 45,957.35 bps, showing a return to the buying trend in the market.

Other notable mentions were ZENITHBANK, with 17.1 million units valued at NGN440.5 million, and ACCESS, with 14.9 million units worth NGN145.5 million traded.

As measured by market breadth, market sentiment was positive as 19 companies’ stocks gained relative to 14 losers.