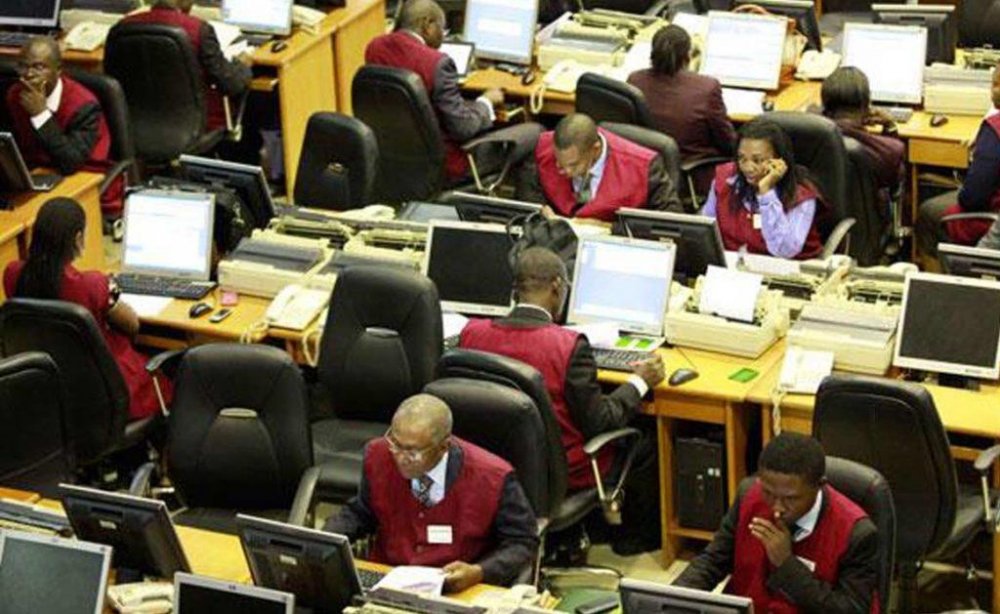 The nation’s bourse market has resumed the week on a bearish mood to halt the bullish sentiment of two consecutive trading sessions with the market capitalisation losing  ₦51 billion.

Specifically, the market capitalisation shed N51 billion or 0.25 percent on Monday to close at N20.248 trillion against N20.299 trillion on Friday.

The downturn was buoyed by investors’ sell-sentiment on the insurance and industrial goods sector.

This week, analysts at GTI Securities Limited expect positive sentiment as expectation increases toward the compilation of third-quarter financial reports.

However, the market breadth closed positive, recording 20 gainers in contrast with 12 losers.

University Press led the gainers’ chart in percentage terms with 9.80 percent to close at N1.12 per share.

On the other hand, AXA Mansard led the losers’ chart in percentage terms by 9.94 percent to close at N2.99 per share.

This was in contrast with a turnover of 633.52 million shares worth N6.45 billion transacted in 3,228 deals on Friday.

Transactions in the shares of Sovereign Trust Insurance topped the activity chart with 19.079 million shares valued at N4.39 million.