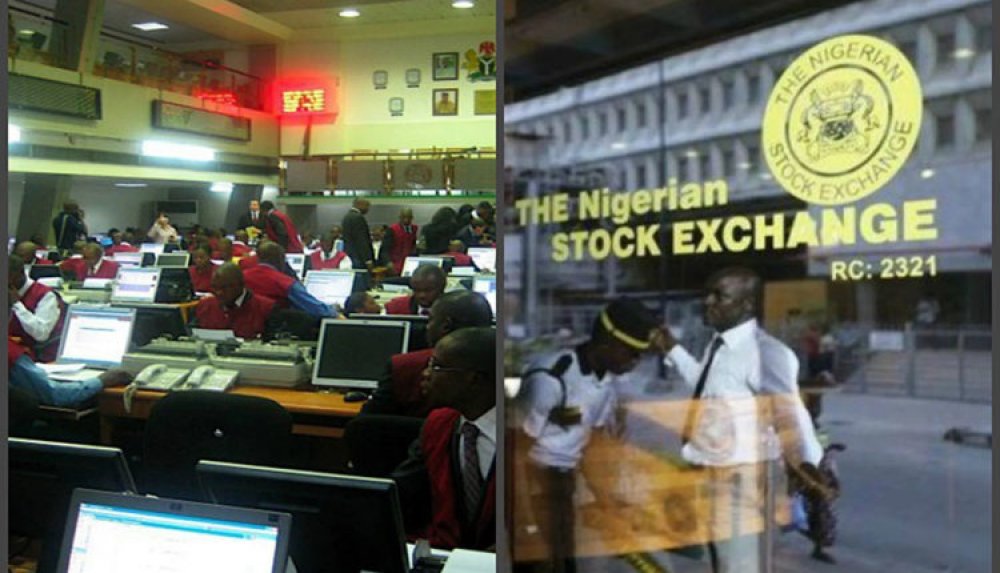 The market capitalization of the Nigerian Stock (NGX) recorded a growth of N419 billion in April due to impressive first-quarter results declared by some companies.

Specifically, the market capitalization which closed trading in March at N20.428 trillion rose by N419 billion to close at N20.847 trillion in April.

Royal Exchange Assurance emerged as the best performing stock for April in percentage terms, growing by 89.29 percent to close at 58k per share against 28k recorded in March.

Linkage trailed with 41.87 percent to close at 85k in contrast with 60k posted in the comparative month.

Conversely, NCR was the worst-performing stock in percentage terms in April with a loss of 18.64 percent to close at N2.27 against N2.79 it opened within March.

Caverton also dipped 14.98 percent to close at N1.75 per share compared with N2.07 per share posted in March.

Omordion said the stock market made history in April by halting two months’ downward trend posted in February and March, to confirm the month as a position-taking period in the nation’s bourse.

Commenting on the First Bank of Nigeria and Honeywell saga, he said the development would be a lesson to other corporates on their insider dealings.

On factors that would shape the stock market in May, Omordion said economic fundamentals were still mixed and dicey with expectations of Q1 GDP, April inflation, and the outcome of this month’s Monetary Policy Committee meeting.

“We expect a mixed trend and outlook in May. Just as the ongoing vaccination and economic recovery support market recovery in the midst of rising inflation and yields in fixed income space,” he added.

Also speaking, Malam Garba Kurfi, the Managing Director, APT Securities and Funds Ltd., said the performance of the stock market in April was impressive due to positive Q1 results declared by most companies.

“The performance of the stock market for the month of April 2021 is far better than April performance for 2020 when the ASI closed negative in double-digit year-to-date.

“This has to do with positive Q1 results declared by most of the companies and at the same the big four companies that control 50 percent of the market capitalization posted gains,” Kurfi said.

According to him, the four companies are Dangote Cement, MTNN, BUA Cement, and Airtel Africa.