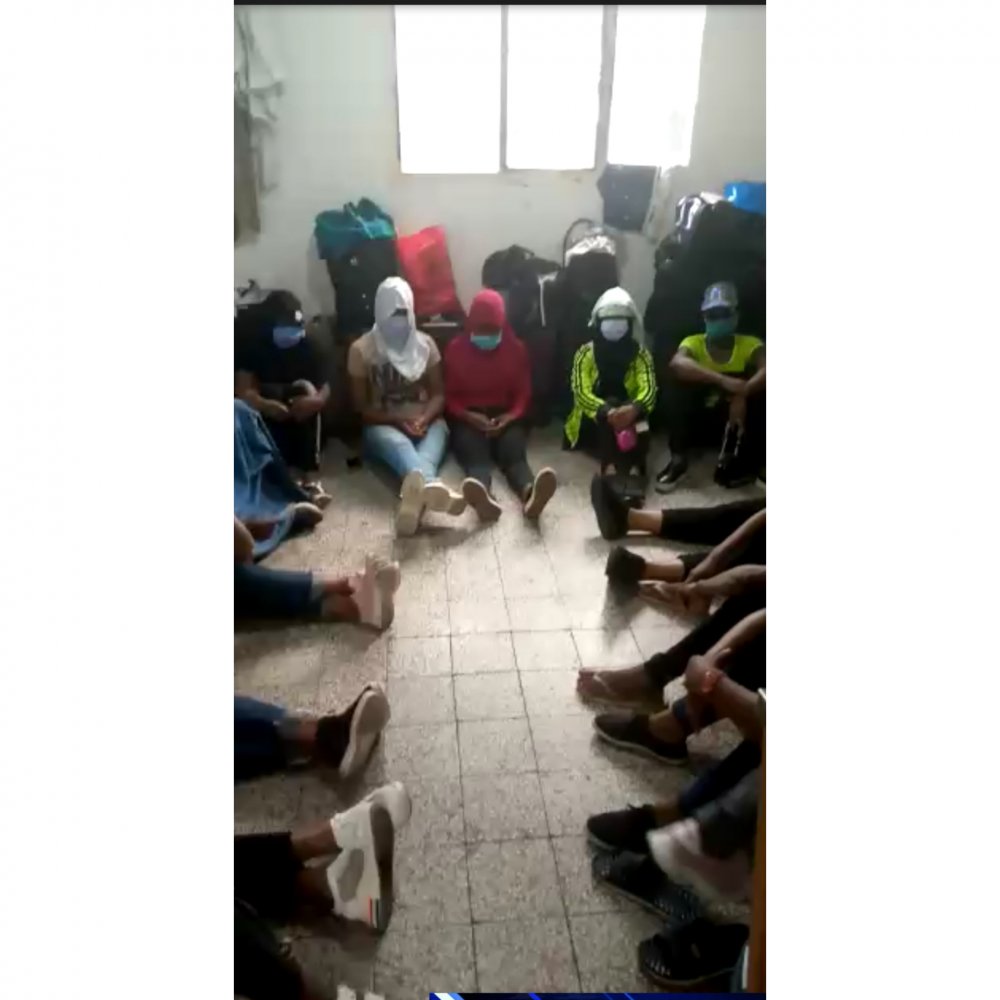 The Nigerian Mission in Lebanon said it has rescued 30 Nigerian girls that were trafficked to Lebanon and they will be part of the 150 other victims that will be evacuated to Nigeria.

This was confirmed in a statement on Tuesday, by an official of the Media, Public Relations and Protocol Unit, Nigerians in Diaspora Commission (NiDCOM), Gabriel Odu in Abuja.

The commission said the rescue came after a video footage of the stranded Nigerians making an appeal to the Federal Government and well-meaning Nigerians to come to their aid viral on the Internet.

Odu said the Lebanese Ambassador to Nigeria, Houssam Diab, has discussed evacauation plans with the NiDCOM secretary, Dr Sule Yakubu Bassi and the girls will be part of the other 150 trafficked Nigerian girls in Lebanon who would be evacuated back to Nigeria on August 12.

The statement read in part, “The diplomat commended the efforts of the Lebanese community and the Oyo State Government who is sponsoring the return of 55 of the girls.”

“As part of the Nigerian Embassy’s Consular responsibility, the ladies in the said video that went viral and many other distressed Nigerian domestic workers were located and relocated to a safer place.

“Suffice it to say that 150 of these stranded victims are expected to be evacuated next week and handed over to NAPTIP, the agency responsible for (dealing with human) trafficking.