NiDCOM Condoles With Family Of Nigerian Teen Who Died In London 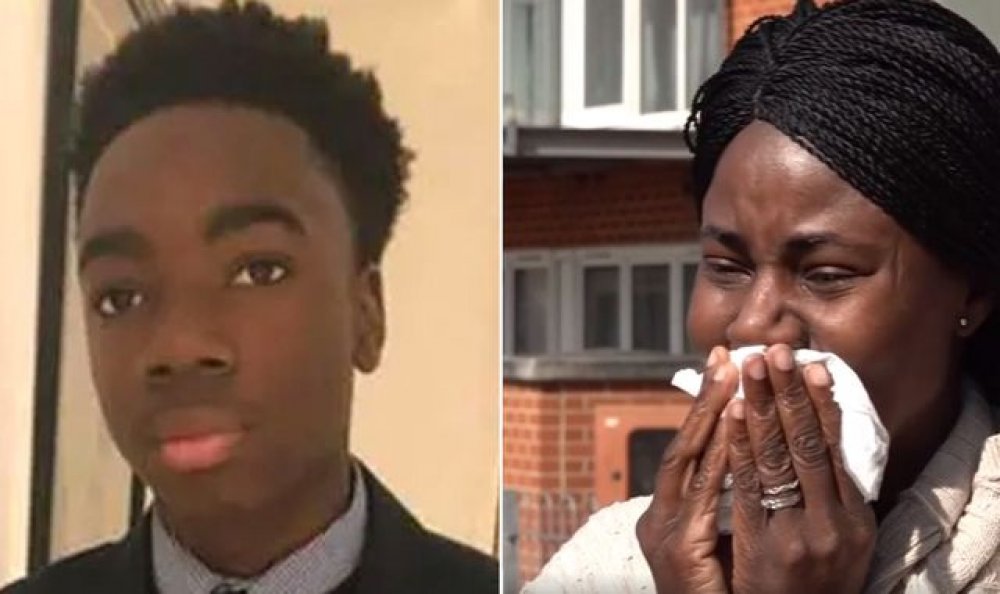 The Chairman, Nigerians in Diaspora Commission (NiDCOM), Mrs. Abike Dabiri-Erewa, has described the death of 19- year-old Richard Okorogheye in London as very sad and painful.

Dabiri-Erewa said this in a statement by NiDCOM’s Head, Media and Public Relations, Mr. Abdur-Rahman Balogun, on Thursday in Abuja.

The chairman said that the circumstances of Okorogheye’s sudden disappearance and eventual death were very disturbing and heartbreaking.

The NiDCOM boss, who consoled the parents, family, and friends, prayed to God to grant the deceased eternal rest and grant the family the fortitude to bear the loss.

She said Okorogheye, who was declared missing since March 22, was found dead by Police authorities in the  UK on  April 7 in a pond in Essex.

The 19-year-old, who had sickle cell disease, had not been seen by his family since March 22 when he left their home in Ladbroke Grove.

A post-mortem found no evidence of physical trauma or assault while the cause of death was pending as further investigations were ongoing.