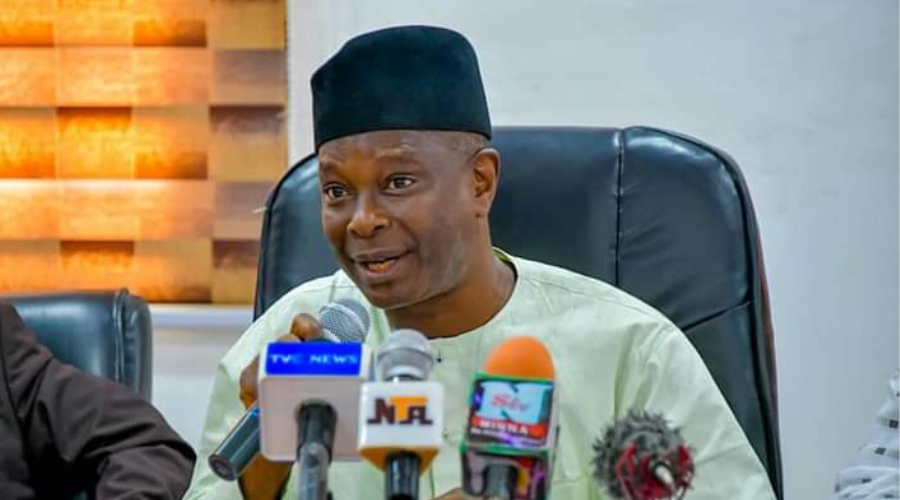 The Niger State Government has approved the State Medium Expenditure Framework and Fiscal Strategy paper for 2023 to 2025.

The Commissioner for Planning Zakari Abubakar disclosed this at a press briefing at the Government House, Minna, Niger State capital.

Abubakar stated that the approved document consists of Economic and Fiscal update, Fiscal Strategy paper and Budget policy statement for three years medium term planning and the preparation of 2023 budget.

He noted that the framework was premised on the prevailing economic realities and was done in line with the provision of section 13(I) b of the state Fiscal Responsibility Law (FRL) 2010, which requires the state Governor to prepare and lay a three year medium term expenditure framework before or on the last business of August of each financial year.

The Commissioner added that this was also to carry the citizens along in the first stage of medium term planning and the 2023 budget preparation cycle.

"While the Fiscal Strategy paper projects resources that will be available to fund government growth and poverty reduction programme from a fiscally sustainable manner, the budget policy statement provides indicative sector envelopes for the period 2023 to 2025 in line with the policy priorities of the state."

Others include Water and Santitation; Environment; Lands and Housing; Women and Youth Empowerment as well as people with special needs.

He said more attention will be on completion of ongoing projects, improve revenue generation and job creation among others.