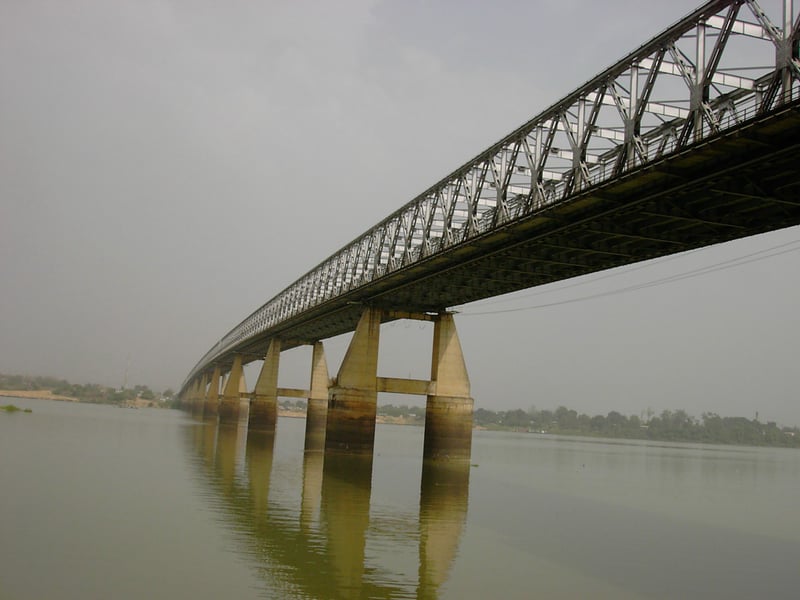 The Nigerian Navy, National Inland Waterways Authority (NIWA) and Nigerian Export and Import (NEXIM) Bank, have begun the survey and charting for the lower River Niger and River Benue for enhanced waterway port to stimulate socio-commercial activities in the country.

The project will open up the country’s inland waterways to 25 African countries and Europe in transportation and trade connectivity, Dabney Shell-Holma, Chairperson, Sea links consortium, one of the handlers of the project, said on Wednesday in Lokoja.

According to her, the project, covering 932,000 square kilometres, will provide jobs for more than 5,000 Nigerian youths.

“I am sure the British Government will be celebrating what we are doing here today and will say, Nigeria has finally woken up from sleep.

“It’s a fact that 25 countries within the sub-African region are crippled because of lack of waterways, thereby making maritime or shipping business very difficult.

“This is why I said Britain will celebrate this flag-off ceremony.

“For more than 10 years, we have been hoping to see this day and thanks be to God it’s happening for real at Abeokuta, the best port for the waterways.

“Sea links Consortium is grateful to Afreximbank and NEXIM which have committed 750,000 dollar-grant to Improve Nigeria’s inland waterways operations which when completed will reduce transportation challenges in Nigeria by 50 per cent and boost the nation’s economy, ” she said.

“The project is designed to directly improve the navigability of the nation’s inland waterways and enhance the efficiency and safety of navigation,” he said.

Muoghalu noted that the authority, among other things, had acquired two state-of-the-art hydrographic survey vessels to guarantee continuous survey of waterways, purchased 20 patrol boats and ambulances to enhance the safety of navigation on the highways.

The Chief of Naval Staff, Vice-Admiral Awwal Gambo, described the project as;

Governor Yahaya Bello of Kogi also expressed happiness over the inauguration of the survey and charting of the lower Rivers Niger and Benue and described it as the “pride of Kogi citizens,” and Nigerians as a whole.

Bello expressed confidence that the project, when completed would provide jobs to more Nigerians and turn around the nation’s transportation and stimulate development.