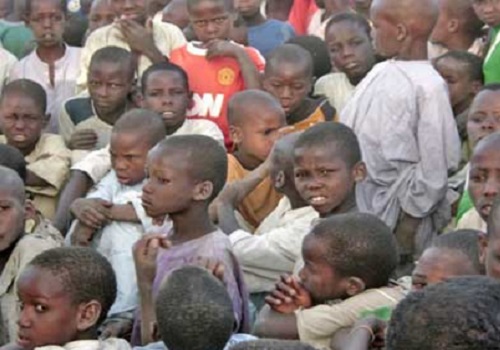 In a bid to enforce the ban against street begging and the activities of Almajiris ,the Kwara State Government have returned 104 almajiris to Sokoto State.

The Almajiris, along with their “Teacher”, was intercepted at Maikunkele when they were about to enter the state from Sokoto.

The mallam said he was bringing the children to Niger for Islamic education.

According to him, there is an Islamic centre in Angwan Biri in Bosso Local Government Area where the boys were to reside and study.

They were aged four to 10 and were being conveyed in a trailer.

Director-General of the Niger State Childs Rights Agency, Maryam Kolo, a lawyer, said it was wicked to transport the children in a trailer in the cold.

“We are being very proactive. We are very shocked that someone would come into the state with 104 children from Sokoto under the guise of taking them to an Islamic school without any provision of food or funds for them,” she said.