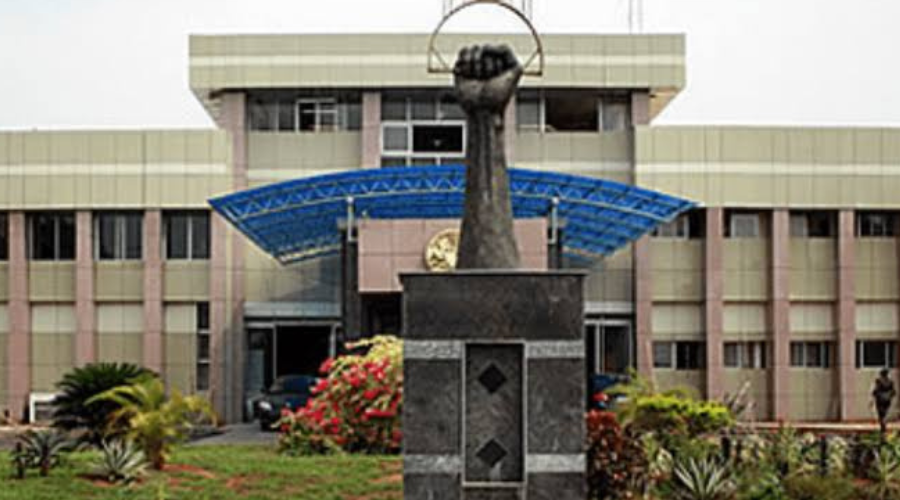 The Niger State House of Assembly has sacked the Chairman of the Niger State Independent Electoral Commission, Baba Aminu, for his inability to effectively carry out his official duties.

This was announced after a briefing on the preparedness of the commission towards the conduct of the local government elections.

The sacked chairman was also unable to give account of the number of total registered voters in the state, saying that only the Independent National Electoral Commission had the record.

“I have no account to work on. For the total number of registered voters in Niger State, I do not know.

"You will have to go to the federal INEC to get the total number."

When asked why the Commission was still going ahead with the conduct of the local government elections, the chairman stated that he had yet to receive directives from the court or the state government to stop the preparation for the council elections.

The legislators frowned upon an earlier statement made by the sacked chairman where he said he was only loyal to the court and the governor.

They said he was supposed to be impartial but since he was loyal to two masters, he would not be the impartial umpire as needed for the state council elections.

“You do not have the capacity to run the state Independent Electoral Commission.

"Instead of being impartial, you are likely to tilt toward the political party that your Principal belongs to,” the legislator representing Borgu constituency, Abba Bala, stated.

5000 Houses In Darkness As NEMSA Disconnects Structures Under High Tension

5000 Houses In Darkness As NEMSA Disconnects Structures Under High Tension