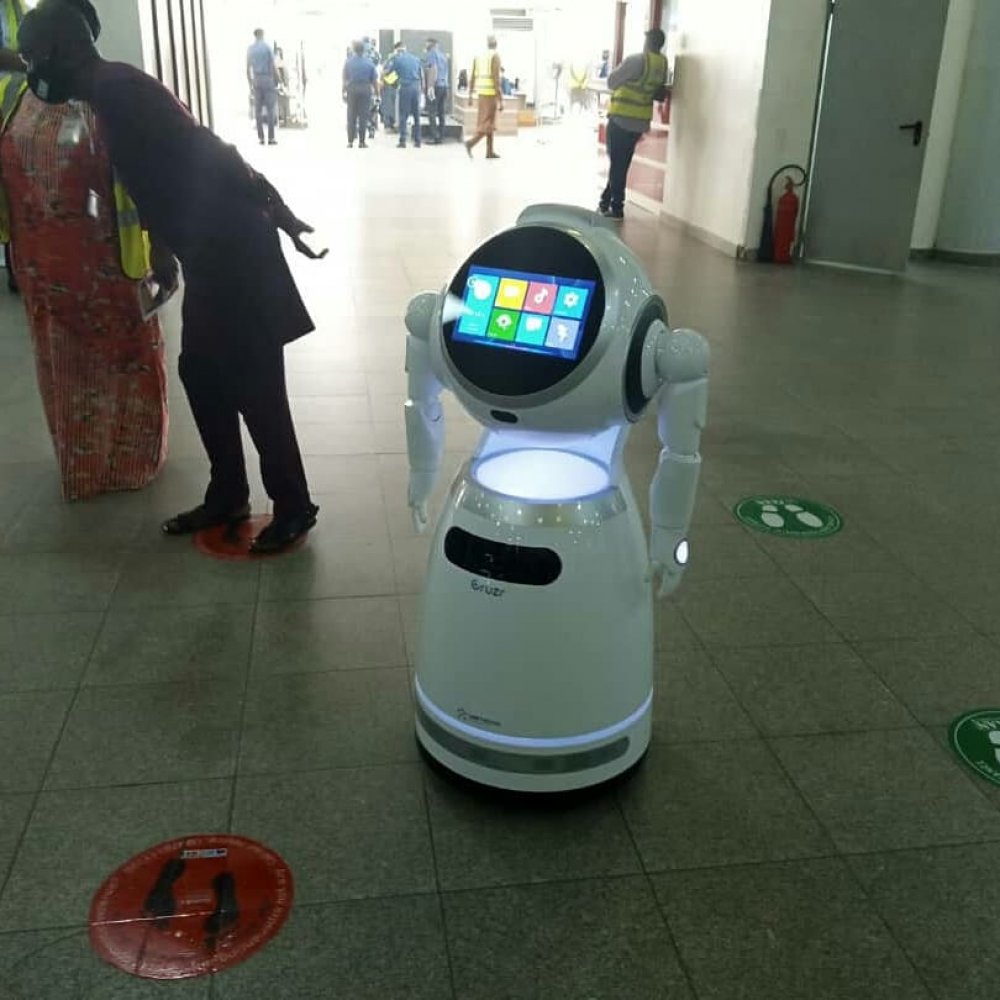 In order to profile airport passengers and check for security threats at the airport, the Federal Government has acquired Profiling Robots. AllNews learnt that the Profiling Robots, which is currently in a test phase, will be used at the Departure Hall of airports in Nigeria.

The test run of the Profiling Robots was carried out at the Murtala Muhammed International Airport, Lagos, “It can be programmed to identify unwanted items and check temperature. It is interactive and can lead or direct passengers,” a statement shared by government-run media, NTA, disclosed.

Essence Of The Profiling Robots

The Profiling Robots will conduct passenger facilitation processes such as check-ins, temperature checks, and check for security threats of dangerous goods and arms. It was learnt that if the Profiling Robots activities are pleasing, the Robots will be distributed across international airports within the country.

Acquisition of the Profiling Robots comes at a period the government is considering reopening the airport after close to four months shut down due to the outbreak of Coronavirus globally. Coronavirus had compelled countries, including Nigeria, to shut their land, water and air borders, to prevent further spread of the virus.

The Profiling Robots is expected to play a crucial role when the airports are reopened, although, there's no timeframe for the reopening yet. Meanwhile, the continuous closure of the airport is affecting Nigeria's foreign reserves, and this is one of the major factor compelling the Nigerian government to reopen the airports to increase forex.

Although, the price hike is still a proposal, the FAAN managing director, Rabiu Yadudu, is already soliciting for the support of airline companies to ensure the implementation of the new passenger service charge that is being proposed, a letter issued on June 22, 2020, revealed. 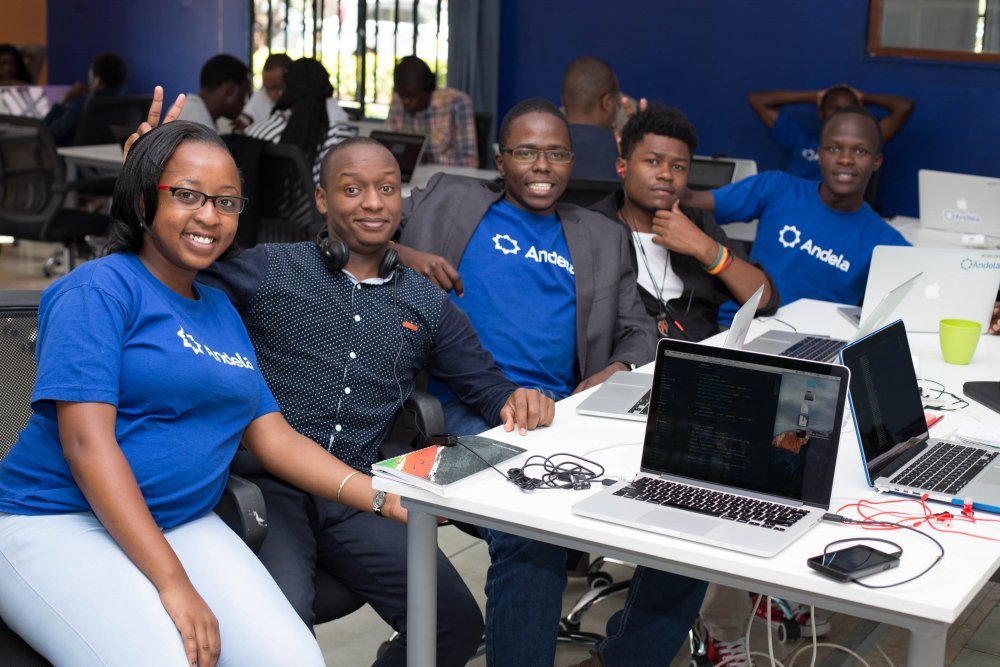 Clients Demand Forces Andela To Expand Across Africa After M... 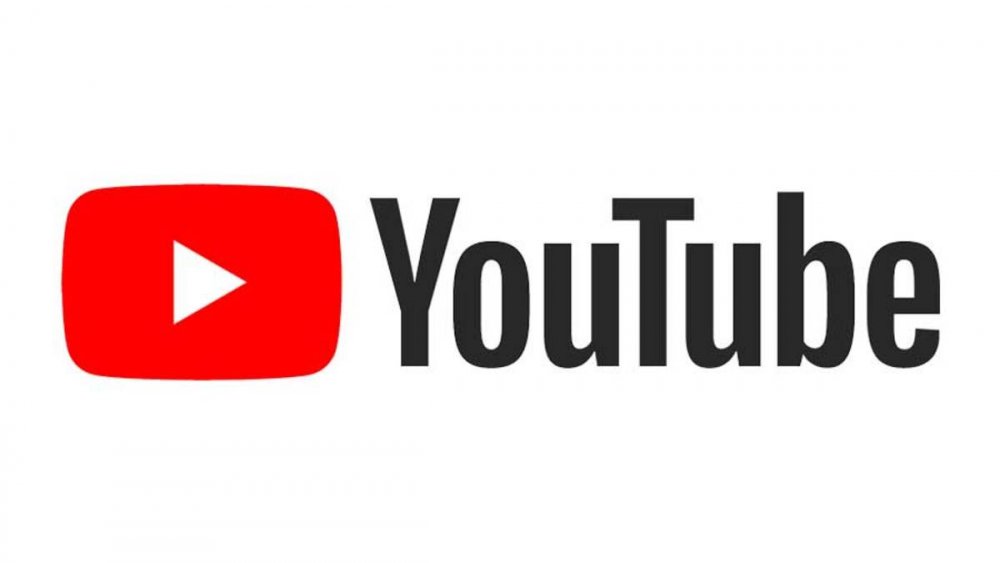 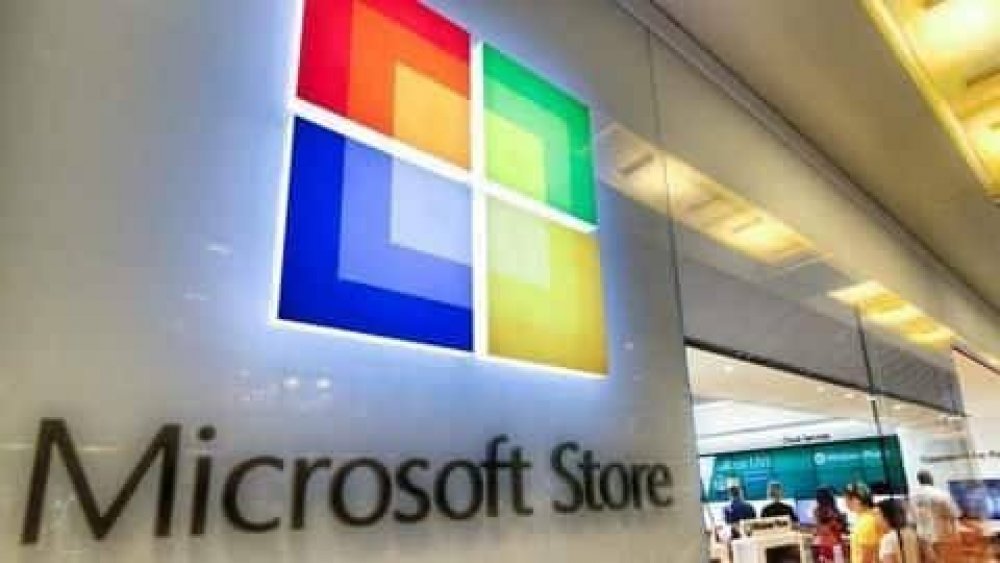 Here's Why Microsoft Shut Down Brick Stores Despite Strong F... 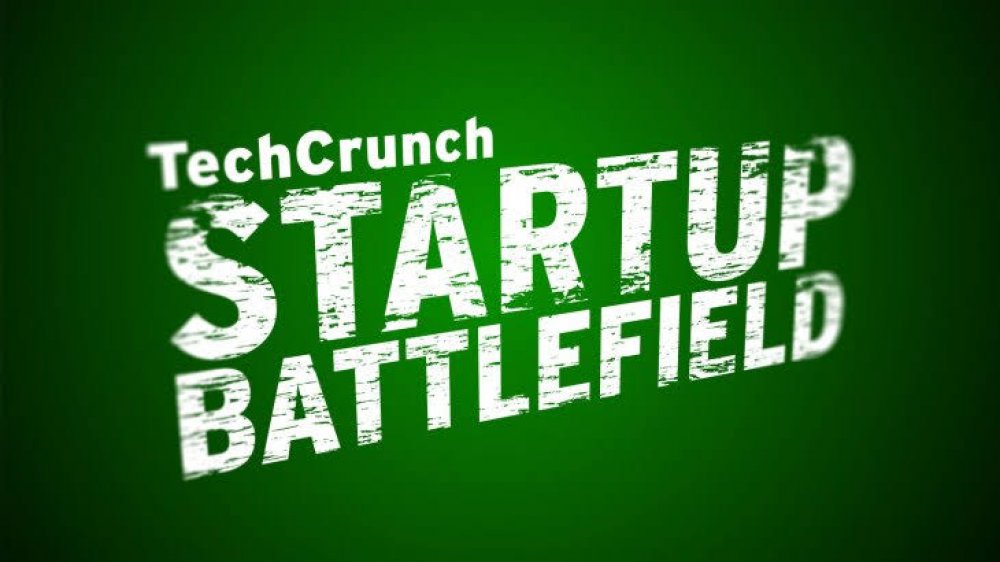