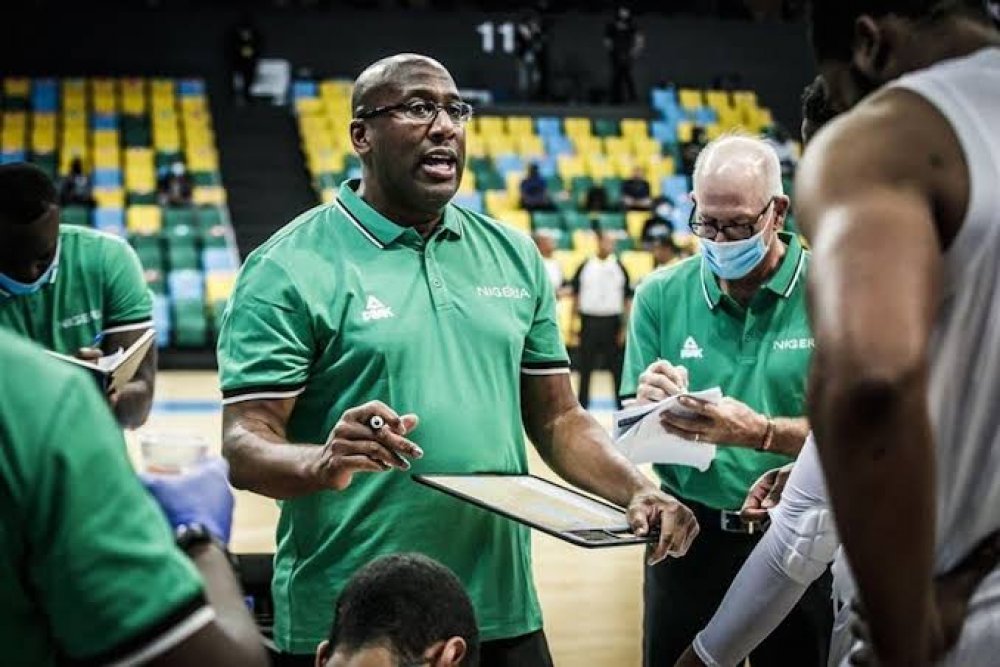 Mike Brown, the Head Coach of Nigeria’s senior men basketball team, has officially commenced preparations for the 2020 Olympic Games with the invitation of 49 players to the team’s camp.

Afolabi Oni, Head of the Media Committee of Nigeria Basketball Federation (NBBF) disclosed in a statement on Tuesday that the camp would open in California, U.S.

The trio, alongside Kz Okpala, Festus Ezeli and Precious Achiuwa (all of Miami Heat), Udoka Azubuike (Utah Jazz) and Jahlil Okafor (Detroit Pistons), will all be eyeing their international debut.

They would be making their return to the team after their 2019 FIBA World Cup exploits which saw Nigeria becoming the first African team to qualify for the Tokyo 2020 Olympics.

The players, according to Oni, have been arriving at the California camp since Sunday for the first phase of the camping exercise.

Nigeria are making their third appearance at the Olympic Games and are in Group B alongside Australia, winners of the Olympic Qualifying Tournament, Serbia and Croatia.