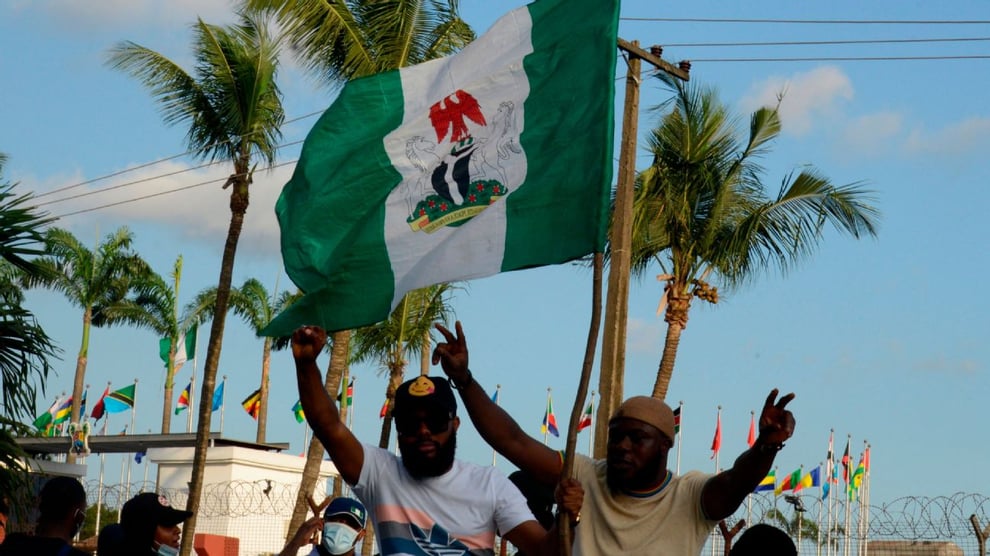 The Osun Civil Society Coalition (OCSC) has congratulated Nigerians on the 62nd anniversary of the country's independence.

According to the OCSC in a congratulatory message signed by its Chairman Waheed Lawal and Publicity Secretary, Ismael Uthman, on Saturday, Nigeria as a nation will still grow and develop in spite of its threatening challenges.

The coalition stated that it is disturbing that the country is still crawling at her 62nd independent anniversary, noting that larger per cent of Nigerians are yet to get freedom from abject poverty.

"Nigeria as a country is celebrating her 62-year-old freedom as an independent nation.

"But Nigerians are yet to get freedom from poverty, hunger, and insecurity, among others.

"These are signs of underdevelopment which indicate that Nigeria is still crawling.

"We want to use this occasion to call on the Federal Government to, in the spirit of independence, resolve with the Academic Staff Union of Universities (ASUU) and put an end to the strike action they embarked upon.

"We are aware of the December deadline set by President Muhammadu Buhari to end terrorism and other security threats in the country, we are closely monitoring events and pray that the deadline is achieved.

"We believe in Nigeria and her ability to grow to be a great nation.

"But we cannot have a Nigeria of our dreams with corruption, insecurity, failing education system, poverty, among other threats to our development as a country.

"Now that campaigns for the 2023 general elections have started, we want to urge our politicians to excuse any statement or campaign that will further divide the country and incite the citizens against one another.

"The campaigns should be free of violence and be issue based.

"We demand that the 2023 general elections should also be free, fair and credible."