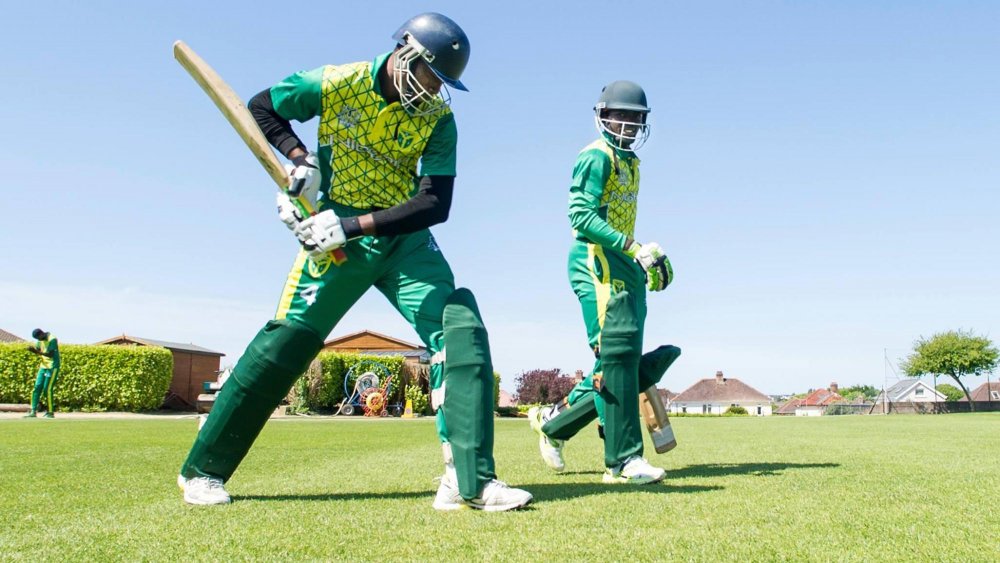 Coach Onome Oghenekevwe, who made the presentation on behalf of the NCF, told newsmen on Wednesday that the donation was aimed at helping to develop cricket in West Africa.

Oghenekevwe, who is the manager of the female national cricket team, said it was part of Nigeria’s responsibility to encourage the development of the game in West African countries.

“These equipment was donated to these countries because they are a cricket-developing country like Nigeria and it is only fair to support our West African brothers.

“It is part of our responsibility to support the growth of the game within the region, so that as we grow, the other countries would grow as well and it will also help us collectively in developing the game of cricket,” he added.

Meanwhile Victor Agbor Nso, president of the Cameroon Cricket Federation, has thanked Nigeria for the gifts, saying that it would go a long way in developing the game in his country.

The plastic equipment are used to train kids at the grassroot level.

Both Cameroon and Sierra Leone had lost their group B matches to Nigeria, with Cameroon making its debut appearance at an ICC event.

Having won only two matches out of four, Nigeria failed to make it to the semi finals stage of the competition scheduled to end on Sunday.