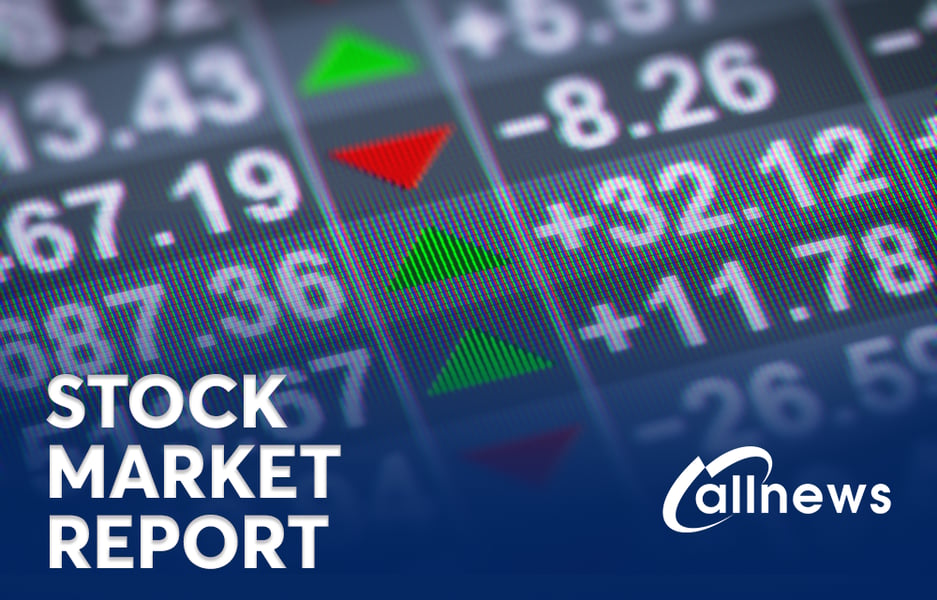 Specifically, the All-Share Index (ASI) at the close of trading, declined to stand at 47,543.51 points, representing 0.48 percent when compared to the 46,766.16 points recorded on Wednesday.

The market’s negative performance was driven by price depreciation in large and medium capitalised stocks which are; Veritas Kapital, EcoBank Transnational Incorporated(ETI), UACN and others.

The market breadth was positive as 20 stocks declined relative to 16 gainers.

Conoil recorded the highest price gain of 9.89 percent to close at N24.45 per share.

On the other hand, Veritas Kapital led the losers’ chart by 8.70 percent to close at  21k per share.

Transactions in the shares of Fidelity Bank topped the volume chart with 44.43 million shares valued at N155.63 million.