Nigeria Heading For Its Third Recession Under President Buhari 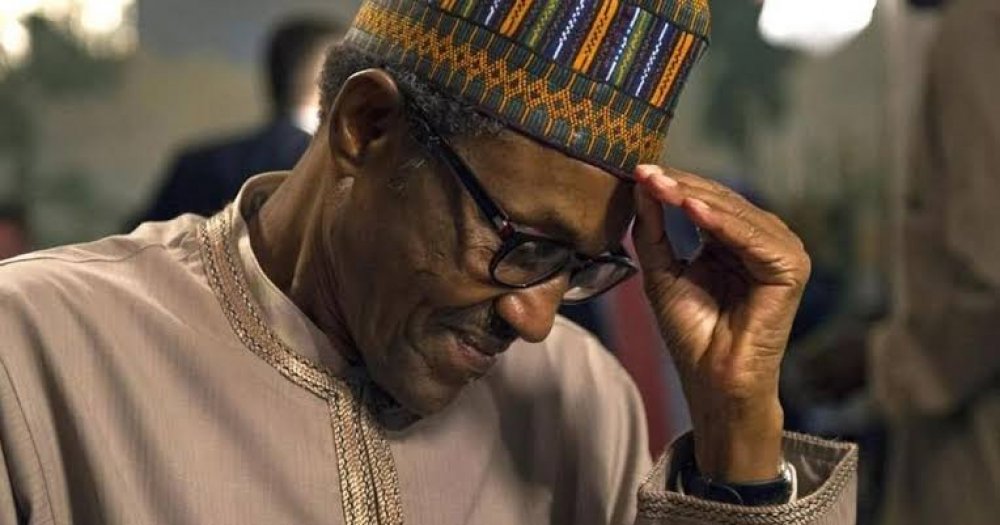 The Minister of Finance, Zainab Ahmed, has stated that the misery of Nigerians will multiply in 2020, as the economy is heading for another recession - making it the third recession under President Muhammadu Buhari. She made this known while disclosing that Nigeria's economy will decline deeper than projected by international agencies.

Ahmed said Nigeria's economic growth might contract more than the projection made by the International Monetary Fund (IMF) and international credit rating agency, Fitch Ratings. According to Ahmed, the country's economy, which is the gross domestic product (GDP) could contract to as much as –8.94% in 2020.

She made this known after the National Economic Summit meeting in Abuja on Thursday. She, however, stated that the government is trying to avoid such a scenario and reduce the contraction to 0.59%. This is despite the federation account generating N940.91 billion from net oil and gas revenue while recording a shortfall of N125. 52 billion in Q1 2020.

Reason for the declining economy

Ahmed fault the impact of coronavirus on oil prices for the declining economy. Recall that oil prices had crashed in the global market due to the pandemic and also the oil price war between Saudi Arabia and Russia. In order to restore the oil price, OPEC and OPEC+ members have agreed to cut oil production, which will force price to climb.

So, according to Ahmed, Nigeria is suffering from the twin shock of COVID-19 and low oil price, “Net oil and gas revenue and influx to the federation account in the first quarter of 2020 amounted to N940.91billion. This represented a shortfall of N125.52billion or 31% of the prorated amount that is supposed to have been realized by the end of that first quarter.”

While explaining the impact of the virus on the economy, Ahmed stated, “The crisis will only multiply this misery,” She said, adding that, “The economic growth in Nigeria, that is the GDP, could in the worst-case scenario, contract by as much as –8.94% in 2020.

Can Nigeria avoid the recession?

Ahmed's disclosure comes days after AllNews reported that Nigeria risks another recession following the downgrade of the country's economic growth by Fitch ratings. According to Fitch, Nigeria's economy will contract by three per cent in 2020. This is lesser than the projection of IMF.

According to the IMF Managing Director, Kristalina Georgieva, Nigeria's economy will experience a deeper contraction, moving from over +2% growth to -3.4%. Both Fitch and IMF projections are moderate when compared to the projection of the Finance Minister.

Meanwhile, TheAfricaReport disclosed that the international advisor, McKinsey, stated that Nigeria's economy will contract by 2.5% if the outbreak is contained, while an uncontained outbreak could see Nigeria’s economy shrink by as much as 8.8%. This centers on the ability of Nigeria curbing the virus early, but the confirmed cases continue to increase in a country where only a little above 40,000 tests have been carried out.

COVID-19 longevity will be a handicap to Nigeria's economy, TheAfricaReport had quoted Ahmed as stating, “We are hopeful that this pandemic will be limited in time. If it is an average of three months, we should be able to close the year with positive growth. But if it goes longer than that – six months, one year – we will go into recession,”

Nigeria is about to enter the fourth month, and it is yet to conduct 50,000 tests. Possibility of lockdown is still looming, the economy has not reopened fully, the dollar is scarce and major dollar sources like airport remains closed and oil price is still low. The crash in oil prices has led to a scarcity of dollars.

AllNews had reported that currently, Nigeria has foreign reserves of about $37 billion, and according to Fitch's projection, Nigeria's foreign exchange reserves would fall to $23.3 billion by the end of 2020 from $38.6 billion in December 2019. The twin shocks is mounting pressure on government revenue - which had been insufficient pre-COVID-19 and oil price fall.

Also, the country is reportedly repaying loans with 96 kobo for every N1 it makes, according to the Director of Centre for Infrastructure Policy Regulation and Advancement (CIPRA), Lagos Business School, Dr Bongo Adi; going by these factors, Nigeria might be unable to escape recession.

Speaking to Economist and Financial Planner, Kalu Aja, AllNews learnt that there's no escaping the recession for Nigeria, "No way out." Aja said, adding that, "oil price crash will force a fall in  output."

On when the country will recover if it eventually slides into recession, Aja told AllNews that it "depends on how long oil prices stay depressed and Nigeria ability (to) sell cargos"

Nigeria had experienced recession thrice, and on two occasions, President Buhari was leading the country. The first was in 1982 when he was the military head of state. The second was as President in 2016. Considering the projection of the Finance minister, IMF and Fitch, the country now risks two recession in five years.

The 1982 recession has been the worse so far, lasting two years. If Nigeria falls into recession this year, it will be the worst in the history of the country considering the rate of the contraction projected this year. This means for every tenure of Buhari at the helm of affairs, Nigeria had fallen into recession.