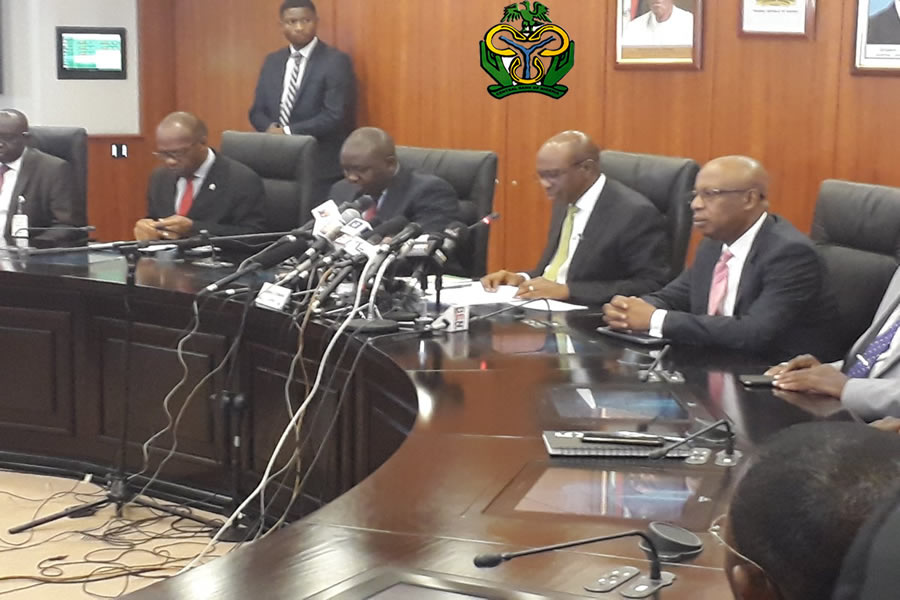 The Central Bank of Nigeria maintained the status quo on interest rates, keeping them at 11.5 percent until March 2022.

The country's apex bank decided to maintain its benchmark interest rate at a six-year low of 11.5 percent in March 2022, in line with market expectations, stating that "tightening could adversely impact the fragile recovery of output growth and may stiffen the expected investment expansion."

In February, the National Bureau of Statistics (NBS) reported that inflation rose from 15.6 percent to 15.7 percent, compared to the central bank's target of 9 percent.

Many analysts believe that the CBN will hold the interest rate at 11.5 percent at the end of the first quarter.

The bank believes that adjusting the rate now would be disadvantageous to the economy especially as the country struggles to deal with the external shocks the ongoing war between Russia and Ukraine is putting on the country.

The bank also believes that all that is important is for government to implement strategies and policies that can help resolve the persistent fuel scarcity.