Nigeria Must Increase Global Awareness Of Its Agricultural Commodities – Economist 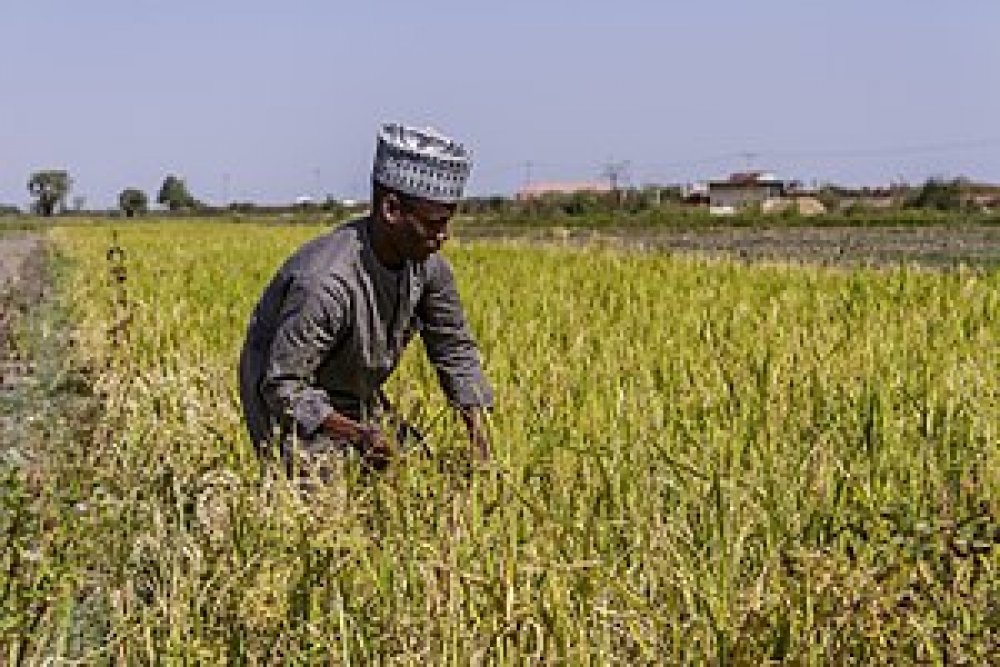 Salami, a Member of Nigeria Economic Group, made the call at a Webinar organized by SABEX in collaboration with the Sterling Bank Plc, on Thursday in Lagos with a theme as “Agro-Commodities As A Viable Asset Class”.

READ ALSO: Nigerian Elites Should Rise And Speak The Truth Against Forces Of Division – Osinbajo

According to the economist, agriculture is one-quarter of Nigeria’s economy and it has been denied access to capital and to the extent that opportunities in the sector have remained unharnessed.

Salami identified opaqueness and lack of structure as some of the major factors that impeded the participation of investors and increased growth in the sector.

“The opaqueness of information means that the opportunities that we can see, not just distinctive, have not really been taken advantage of.

“So, for some of us, the key challenge now is how to ensure making the nation’s agricultural commodities to be seen worldwide as commodity class and asset class,” he said.

According to Salami, the opportunities globally and in Nigeria are large, but nobody can really say the amount of trade that is going on in agricultural commodities.

He said: “We have clarity about GDP Data, however, GDP data measures value addition and so, that is not to speak about trading that goes on.

“So you are already beginning to see trading platforms that can help pull resources in formalized agriculture and enable a meeting between the fiscal and financial markets space.

“We need to synthesize that bridge because that is really the big gap that needs to be closed if agricultural commodities are going to be assets,” Salami said.

YOU MAY LIKE: Buhari Pleads With The U.S. To Support Nigeria In Fight Against Insecurity

Earlier, Mr. Abubakar Suleiman, Chief Executive Officer of Sterling Bank Plc, said the bank was ready to create a level of trust among different players in the commodities market as lack of trust was a major problem in the space.

“We want to get to a point where commodities have the features of financial instruments as a first leg toward digitizing commodities.

“In order words, the point where commodities are very similar and behave similarly to digital assets as we have seen in another ecosystem,” he said.

Suleiman said that the outcomes the bank was betting on were to create productivity, saying that everything that would be done must lead to productivity per hectare and per capita.

He said: “Until we achieve that, where the original producer can actually get more for what they do today, we don’t have the chance to actually scale and create the ecosystem that we want.

“And the way we try to create that productivity is by scaling,” he added.