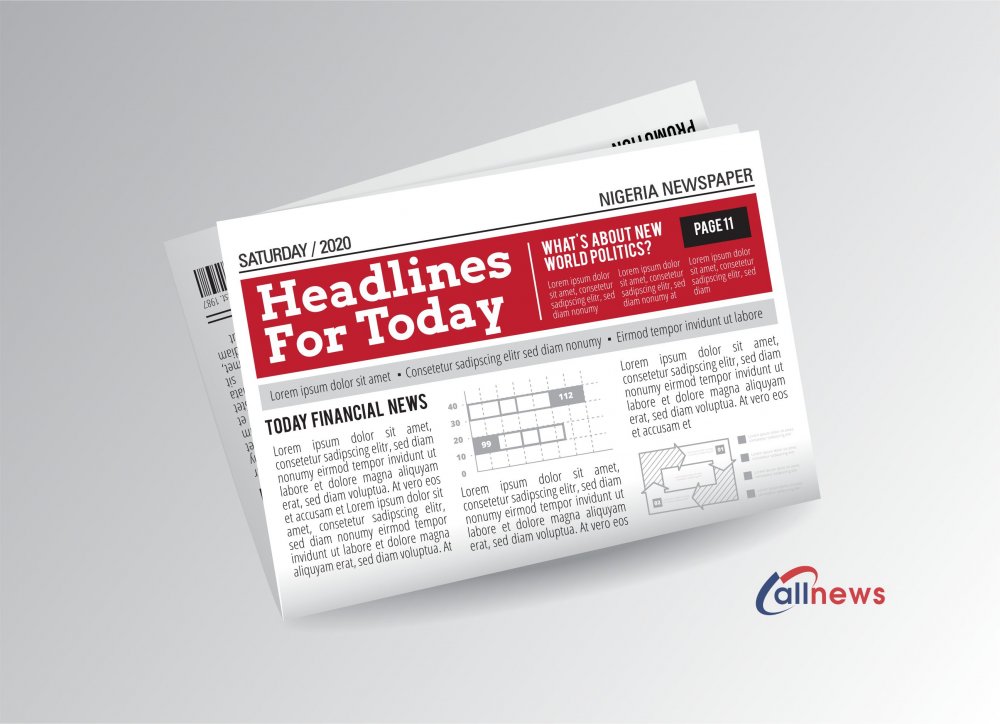 The Nigeria Centre for Disease Control (NCDC) on Friday announced 328 new cases of COVID-19 in the country.

The government of Ogun state, on Friday said all worship centres are to remain shut until guidelines on their re-opening are reviewed.

Oil marketers will now determine the price of Premium Motor Spirit (PMS) price, popularly known as petrol, after the Federal Government relaxed its grip on the pricing of fuel to the public. The government removed the cap at which it previously allowed oil marketers to sell petrol.

The Independent National Electoral Commission (INEC) on Friday raised an alarm over the possibility of having a very acrimonious governorship election in Edo and Ondo states, charging security operatives in the country to be proactive in nipping such trouble in the bud.

The second member of the Obaseki administration to hand in his resignation letter is the Edo State Commissioner for Communication and Orientation, Mr Paul Ohonbamu, who resigned on Thursday.

About twenty-six banks have been debited N459.7 billion for failure to meet their CRR (Cash Reserve Ratio) obligations as demanded by the Central Bank of Nigeria (CBN). The deduction affected all major banks, ranging from Access Bank, GTBank, First Bank and many other major lenders.

The Energy Minister of the United Arab Emirates, Suhail Al Mazrouei, has criticised countries that failed to adhere to the oil production agreement. Nigeria and Iran are among countries that continued overproduction despite the cut and Al Mazrouei said it is unacceptable.

8. Why Wole Soyinka Should Apologise To Nigerians - Jonathan's Ex-Aide

Reno Omokri, a former aide to President Goodluck Jonathan on New Media, has asked Nobel Laureate, Prof. Wole Soyinka to "accept responsibility for bringing the worst ruler in Nigeria’s history to power" and "apologise, and honourably bow out and live out the rest of his years preserving his legacy".

In the wake of sex for roles allegations leveled against movie producers and directors, the Actors Guild of Nigeria (AGN) says “sanity” must return to the industry.

Lille and Super Eagles of Nigeria striker, Victor Osimhen, has denied ‘fake news’ reports that he agreed to a five-year contract with Napoli.