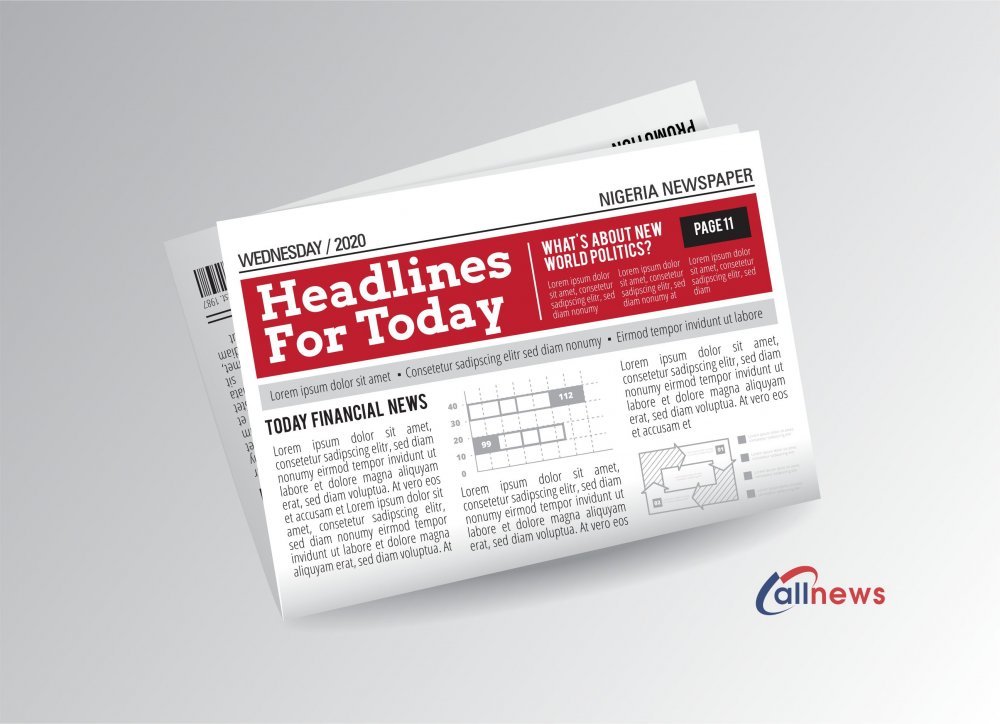 The Nigeria Centre for Disease Control (NCDC) on Tuesday announced 241 new cases of COVOD-19 in the country.

The Lagos State Government on Tuesday announced that it has ruled out the immediate reopening of churches and mosques in the state, citing an Imam’s confession that “he doesn’t know what is going on at back immediately he is leading a prayer”.p

The Inspector-General of Police (IGP), Mohammed Adamu, has ordered the immediate transfer of the ongoing investigations into the inhuman sexual assault and death of Miss Vera Uwaila Omosuwa which occurred recently in Benin, Edo State from the Police State Headquarters, Benin to the Force headquarters, Abuja.

Leader of the Indigenous People of Biafra, IPOB, Nnamdi Kanu has maintained that he did not embezzle the group’s defence fundraising for Biafra, insisting that those peddling the rumour of its embezzlement are those expelled from the group in the United States.

President Muhammadu Buhari has thrown his weight behind the embattled President of the African Development Bank (AfDB), Akinwumi Adesina.

Some Nigerian celebrities have joined in #BlackTuesday, a campaign against police brutality and rape.

In its commitment towards ensuring that all its workforce have access to good, quality and affordable healthcare, the Lagos State Government has commenced the Lagos State Health Scheme for its employees with effect from Ist June 2020.