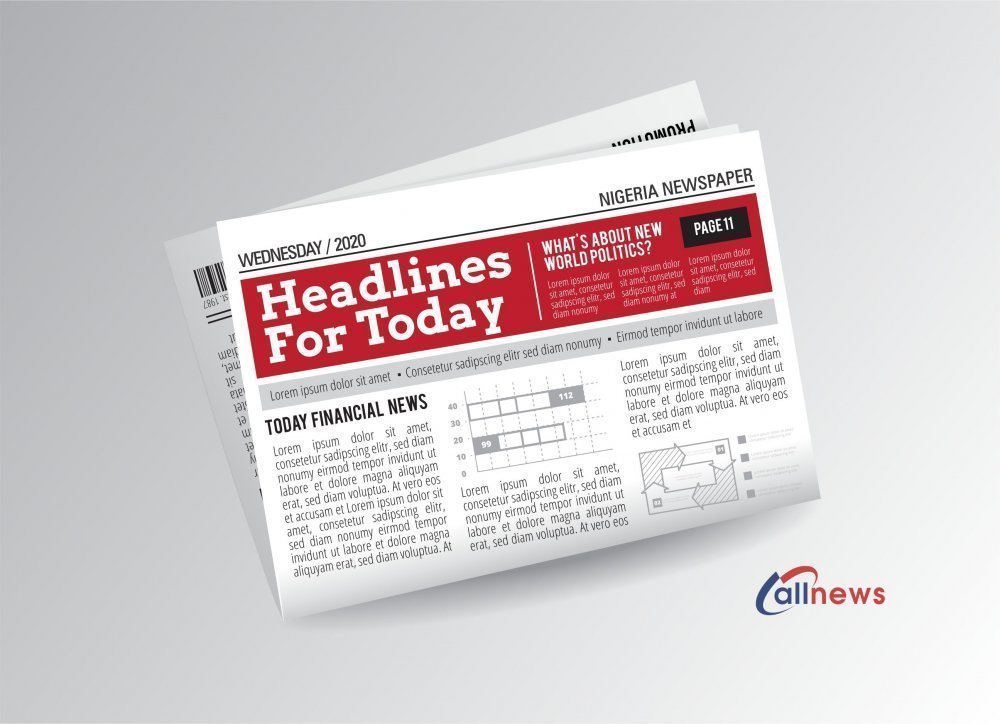 Welcome to the AllNews roundup of the top 10 Nigeria news headlines for today Wednesday, April 7th, 2021.

The first fully vaccinated flight in the world has taken place in Qatar, as reported by Middle East Monitor.

The passengers on Qatar Airways QR6421 were reportedly attended to by staff members who were all vaccinated at check-in, as disclosed by the airline in a press release. Read more here.

The Minister of Police Affairs, Maigari Dingyadi who disclosed Buhari's directive in a statement made available to the State House correspondent in Abuja said Alkali’s appointment is with immediate effect. Read more here.

In the next few days, Muslims across the globe will be marking the glorious month of Ramadan. Ramadan 2021.

Nigerian Muslims are not exempted. The start-date across countries of the world only varies due to time differences. Read more here.

President Muhammadu Buhari has congratulated the newly appointed Olu of Warri, Utieyinoritsetsola Emiko, praying that he will have a peaceful reign.

President Buhari also commiserated with the Itsekiri people on the demise of their monarch, Ogiame Ikenwoli, which was formally announced yesterday. Read more here.

Recall AllNews had reported that WAEC Nigeria said results of private candidates that sat for the WASSCE 2021-First Series will be released on April 6, 2021. Read more here.

Popular social media platform, Twitter has suspended the accounts of some Nigerian social media influencers for their alleged involvement in a paid campaign for the release of Columbian businessman, Alex Saab.

Manchester United striker, Marcus Rashford has dedicated his goal in the English Premier League (EPL) win against Brighton and Hove Albion F.C. to a family friend who he said died last week.

The Ogun State Government has said that it has taken its diligence to uncover an alleged hidden additional N50bn domestic debt left behind by the previous administration of Senator Ibikunle Amosun.

The State Governor, Dapo Abiodun, said the figures given to it by Amosun’s administration did not capture the entire liabilities it left behind when he left office in 2019 as a former governor. Read more here.

Google has acquired Dysonics, a startup company for 3D audio technology — a move that is now suspected to be geared towards improving Pixel buds.

The acquisition happened in December, according to a filing with the U.S. Patent and Trademark Office, but was not reported. The company previously developed a wireless motion sensor for headphones, called Rondo Motion, which modified the sound output based on how your head was turned (giving you VR-like spatial awareness). Dysonics also partnered with Virgin America at one point to bring its 3D sound to in-flight entertainment systems. Read more here.

Following the Imo State Attacked linked to the proscribed Indigenous People of Biafra (IPOB), the Senior Special Assistant on Social Media to President Muhammadu Buhari, Lauretta Onochie has said that there will never be the Republic of Biafra again.

Onochie stated this via her verified Twitter handle on Monday evening after the police have accused members of IPOB of being the masterminds of the jailbreak. Read more here.