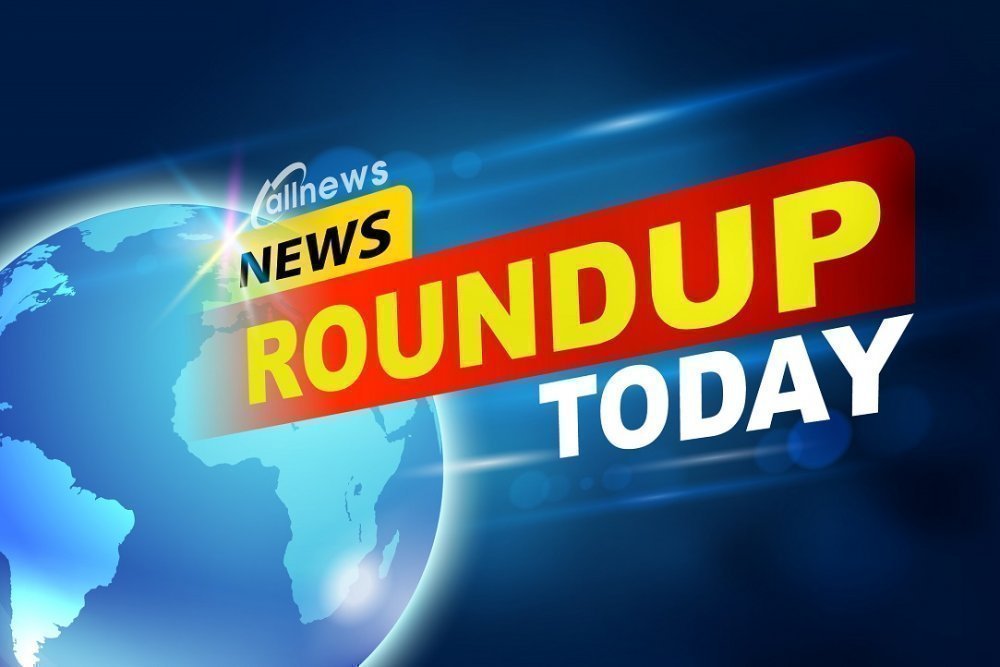 A Ugandan athlete who went missing in Japan last week after failing to qualify for the Tokyo 2020 Olympics has been found in the Mie prefecture, local police said on Tuesday.

Weightlifter Julius Ssekitoleko was found in the town of Yokkaichi after being registered as missing from a team training camp in Izumisano some 170 kilometres away. Read more here.

A chieftain of the All Progressives Congress, (APC), Joe Igbokwe has mocked Sunday Adeyemo, also known as Igboho over his arrest.

Igbokwe said Igboho’s arrest was an indication that “Juju” does not work. Read more here.

Former Head of State, Gen. Abdulsalami Abubakar (rtd), has appealed to bandits to lay down their arms and repent for peace and stability of the country.

Abdulsalami made the call on Tuesday in an interview with newsmen shortly after observing rakaats prayers for Eid-el-Kabir in Minna. Read more here.

Reno Omokri has reacted following the arrest of Yoruba Nation agitator Sunday Igboho, calling on members of the public to defend the activist.

Recall that AllNews Nigeria reported that Igboho was arrested in Cotonou, Benin Republic by security operatives at an airport in the African nation on Monday night. Read more here.

Nigerian songstress Tiwa Savage is mourning the death of her dad.

The award-winning artist, writing via her Instagram page late Monday, disclosed that he passed away in the early hours of that day, adding that he fought until the very end. Read more here.

Many Nigerians have reacted to the arrest of the leader of a group clamoring for a Yoruba nation, Sunday Adeyemo (also known as Sunday Igboho.

AllNews Nigeria gathered that Igboho was nabbed by Benin Republic security forces at an airport in Cotonou on Monday night. Read more here.

Olajide Omotayo will be making his debut at the Tokyo 2020 Olympic Games; he is eager to establish himself as one of Africa’s best representatives among the array of stars in Japan.

The Lagos State-born athlete believes knowing his first-round opponent would help him to know his fate in Tokyo. Read more here.

Meyerside club Everton has confirmed the signing of Andros Townsend after his contract expiration at Crystal Palace as the first signing for Rafael Benitez.

The 30-year-old joins on a free transfer from Crystal Palace, where Townsend spent the past five years. Read more here.

Newly-promoted Brentford have signed Nigeria international Frank Onyeka from Danish side Midtjylland on a five-year contract, the Premier League club said on Monday.

The 23-year-old midfielder is Brentford's first signing as a Premier League side and has spent his entire professional career at Midtjylland, where he made his senior debut in 2017. Read more here.

445 Officers Promoted By FRSC Board