Moshood Ogundele, the Oodua People’s Congress (OPC) leader in Igangan, Ibarapa axis of Oyo State says the three members of the group that handed over the alleged territorial dominator and suspected kidnapping kingpin, Iskilu Wakili, to the police in March 2021 are still being “unfairly” held in prison.

OPC had made positive intervention when kidnapping and killings were at an alarming rate in Ibarapaland, arrested Wakili and handed him over to the police in Igboora. 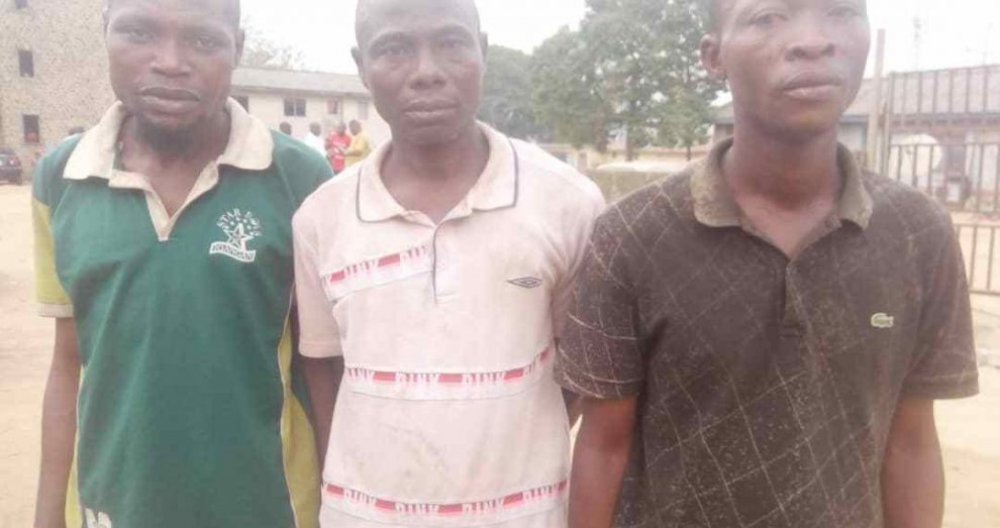 But the police would later level allegations of murder and arson on them - even as the OPC members said they were initially shot at when they tried to capture Wakili.

Ogundele accused the police of supporting Fulani against the Yoruba over the arrest of Wakili. According to Ogundele, Wakili had purportedly caused the death of some people in Ibarapa and OPC successfully arrested him after the police, for years, failed to apprehend him.

He stated that the members of the OPC in conjunction with other local security operatives in Ibarapa effected Wakili’s arrest.

Ogundele, who accused Wakili of being co-sponsor of the recent deadly attack on Igangan town also said the call for the release of the brave OPC members became imperative for the group as insecurity in the area reached an horrific height on Saturday night. 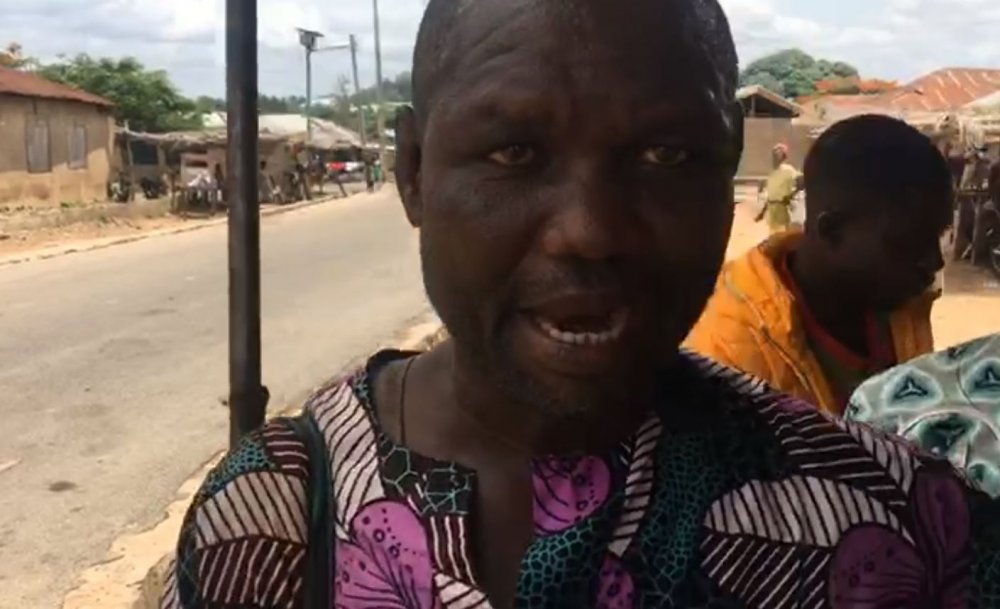 “The three guys are still in custody, ” Ogundele told the press earlier this week.

“We appealed to the government to release them, but they refused.

“They should release our men.

“The Fulani people are killing us, yet, the government did nothing. But they can keep our men.

“How would somebody help and it becomes a crime?

“They cannot come hard on Wakili. But they took three of our men away.

“We implore the government to release our men.”

AllNews‘ message to DSP Adewale Osifeso, the spokesman for Nigeria Police Force, Oyo State Command, for his comments on the case, went unanswered.