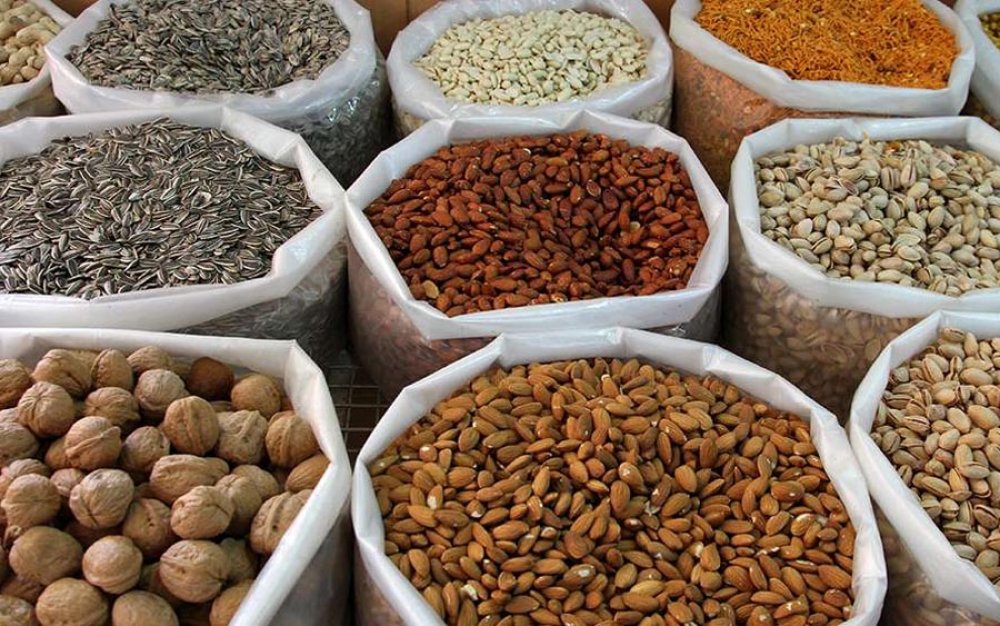 Nigeria's agro-food export reached a record high of N165.27 billion in the second quarter of 2021, representing a 112% increase compared to N78.03 billion recorded in the corresponding period of 2020.

The recent value is also a 30% increase when compared to N127.18 billion worth of export recorded in the previous quarter (Q1 2021).

Meanwhile, Nigeria’s agric imports also increased by 56.9% year-on-year in Q2 2021 to N652.08 billion. However, this indicates a trade deficit of N486.8 billion, which is rather huge for a country whose agric sector employs a large portion of its labour force.

Nigeria is expanding its ability to earn foreign returns from agricultural export, especially now that oil is not giving as much revenue as it used to due to the OPEC production quota and oscillating crude oil prices.

However, the local production is still not enough for local consumption, hence the need to export food items from other countries, which in turn affects Nigeria’s balance of trade and by extension the exchange rate.