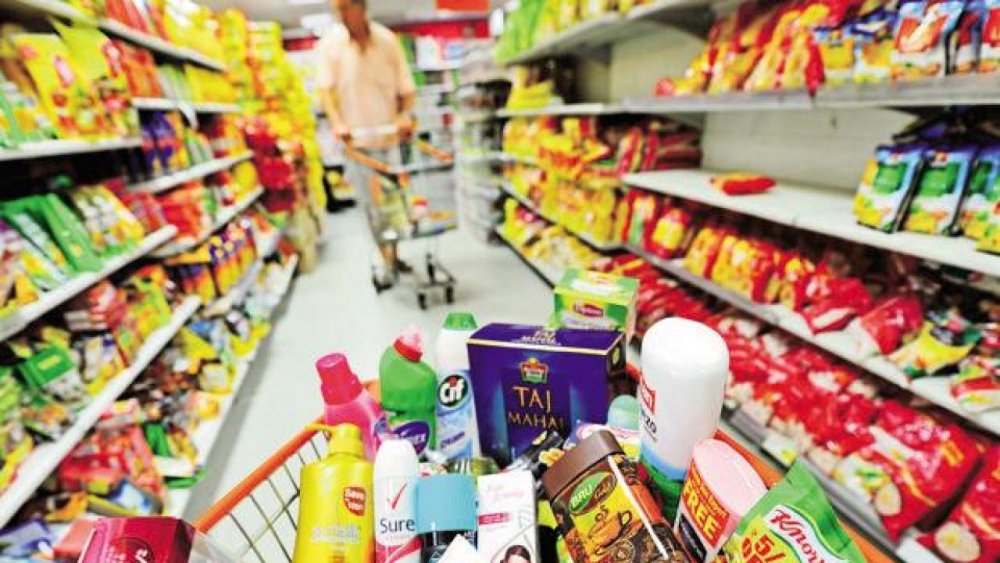 Nigeria’s largest Fast-Moving Consumer Goods (FMCGs) companies have seen their profits rise to a five-year high in the first half of 2021.

Nestle Nigeria, Dangote Sugar, Flour Mills, Unilever Nigeria, and Nascon recorded a combined profit of N52 billion in the first half of 2021, a 22 percent increase compared with N42.6 billion recorded in the same period last year.

While this may easily be construed as a sign of economic recovery, it is also important to note that the average Nigerian has been finding it increasingly difficult to afford these companies' products due to towering inflation.

Prior to the pandemic, the profits of these firms have been dwindling since 2018 but made a rebound in 2021. Coincidentally, Nigeria recorded its highest inflation rate since 2017 as of March this year as food prices surged tremendously, including processed foods from companies that rely heavily on the import of raw materials.

Flour Mills recorded the biggest jump in profit among the five companies. Its profit jumped 90 percent to N15.5 billion in H1’2021 compared with N8.1 billion in the same time last year. The firm also recorded a 48 percent growth in revenue to N450 billion in the period.