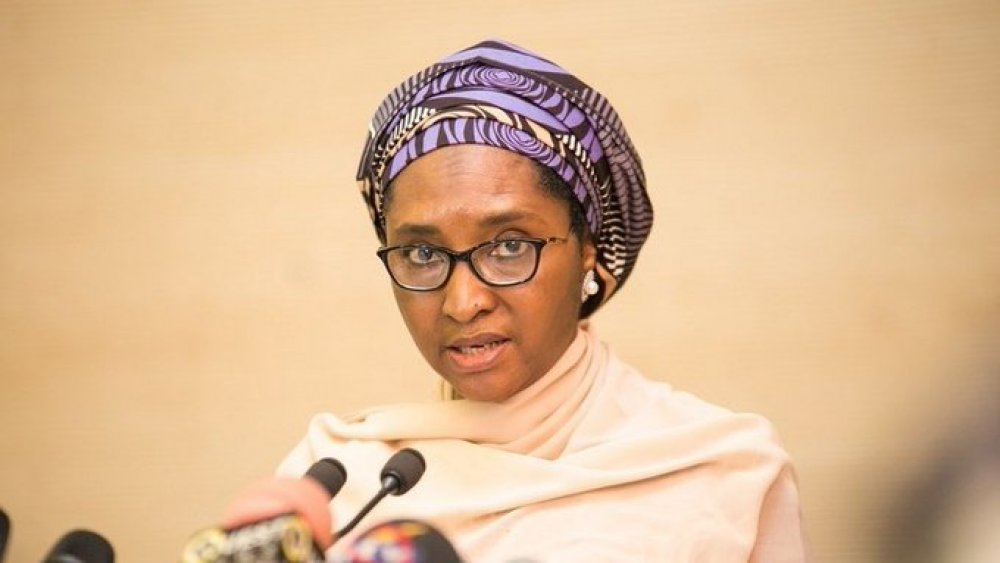 Nigeria's finance minister, Zainab Ahmed, has said that Nigeria's current borrowing level is not high, as the country is an economy having a N142 trillion GDP.

She argued that the borrowings were necessary for the revamping of the country's infrastructure and that the best time to do it is now.

Zainab added that the country took the leap to borrow now so as to invest the money in critical sectors like power, rail, and road.

She said, “The loans are to be able to build roads, build rail, and build power. It is either we borrow and build them now and improve the business environment so that businesses can invest here, grow and pay taxes or we sit back and say until we are able to afford it, then we will do it. So, the choice is,  it is either we build our infrastructure now or we wait until we have enough money to build our infrastructure.

"We made the choice to invest in infrastructure which means borrowing. We believe that these are the investments that will pay back. Posterity will judge us because we are making sure that the borrowing will actually apply to build major infrastructure that is critical to the development of our economy” the minister, swore.

READ ALSO: Why Next N-Power Batch Is Not Priority For Government Again

“I want to restate that the level of borrowing in Nigeria as an economy that is having a GDP of  N142 trillion is not high. What we have is a revenue problem. I wish people will shift their attention to the problem that we are having, which is revenue.”